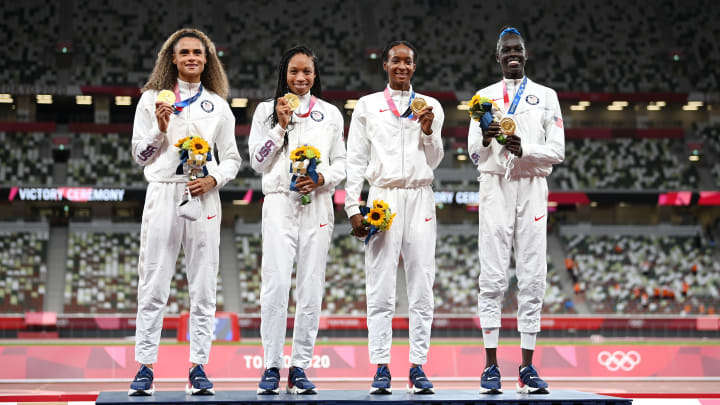 The ladies were protagonists throughout the competition in the Tokyo Olympics. They climbed to the top, made history for you, and gave sport a message worth telling.

The American runner, Allyson felix, became the woman who has won the most Olympic medals on the track, after adding a gold in the 4×400 meter relay in Tokyo. With this new medal, Felix also goes down in history as the most decorated American Olympic athlete in athletics, surpassing the 10 medals won by Carl Lewis.

Yulimar Rojas She is definitely one of the most relevant athletes in Latin America, not only after her Olympic consecration, but also for having maintained a record in the cycle, world and international events that crossed her path. She is the queen of the jump, and will surely remain in that category for many years.

Colombian Mariana Pajón once again proved that she is one of the best in the world in BMX, after winning her third Olympic medal after finishing second in the women’s final of this competition. The coffee rider had already won the gold medal in London 2012 and Rio de Janeiro 2016.

Cuban Idalys Ortiz became a legend in judo, winning four consecutive Olympic medals. In two decades of ascending career, judoka Idalys Ortiz once again marks a milestone by achieving the silver medal in the 78-kilo category at the Tokyo Olympics.

The Puerto Rican athlete Jasmine Camacho-Quinn was proclaimed Olympic champion by winning the women’s 100-meter hurdles race at the Tokyo Games. It was the first Olympic gold medal in athletics for her country, which was worth to be considered a queen of sport.