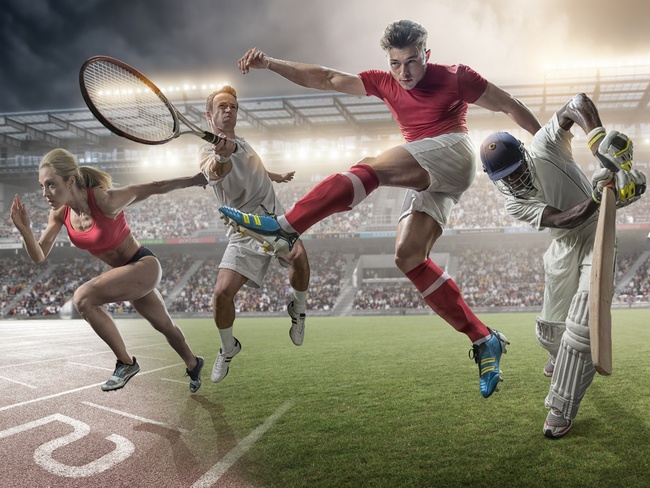 The Ecuadorian men’s and women’s teams have achieved important international triumphs in this discipline, which is relatively new around the world, but is already part of the Olympic Games.

In just three months, Ecuadorian 3×3 basketball won three medals at the continental level. The first was in South American Youth Gamesin May 2022, where the women’s team became runner-up.

Later, in the Bolivarian Games of Valledupar in July, both the women’s and men’s teams won silver medals.

Amazonian peoples against Ecuador, on the agenda of the IACHR

“For us Bolivarians we knew that we were going to look for a medalAnything less than that was going to be a disappointment for us”, affirms Alexander Guerra, a player for the National Team.

These are amazing achievements for a discipline that has been largely unnoticed and poorly supported, but has a lot of projection In our country.

They are practically 10 years of work of 3×3 basketball in Ecuador and the fruits are already being harvested. The ultimate goal is for the women’s and men’s teams to qualify for the 2024 Paris Olympics.

A decade of efforts

Although 3×3 basketball has been played for several years as a pastime in schools, parks and universities, the discipline began to develop competitively in the country since 2012.

Andrés Espinoza, technical director of the men’s team, explains that since that year the players and teams have been developed with the aim of qualify for a World Cup.

Ecuador has played on tours of the region since 2012. Good performances in 2016 and 2017 secured a spot for the 2018 World Cup in the Philippines, but lack of resources did not allow the team to travel and compete.

Despite this unease, the objective continued to be pursued and, in 2022, the national team joined Project B, a sports company that is developing the categories Sub 13, 15, 17 and 19.

“The winners of these trainings will be able to compete in the Latin American tour in Miami, where observers from the United States and will have the opportunity to play outside“, Spinoza comments.

Added to these efforts are the different 3×3 tournaments that the Ecuadorian Basketball Federation has promoted during the last year and that have allowed us to discover young talents around the country.

“These competitions did us quite wellallowed us to develop our technique and adapt to the 3×3″ format, says Dayanna Salcedo, player of the women’s team.

The two main differences between 3×3 and regular basketball (also known as 5×5) have to do with the court and the number of players.

In the 3×3, as the name says, teams of only three players are formed. These compete on only one side of the court and both seek to score on the same hoop.

It is a much more dynamic discipline, which only allows 12 seconds to attempt a shot and is played in a single 10-minute period.

“The technique is the same (compared to 5×5), but the physical and tactical preparation is different. It is a more intense sport and we must practice super short plays “

The coach of the women’s team, Patricio Ponce, adds that it is also more mentally challenging “because the actions are very fast and the players They should have better decision making“.

For his part, Andrés Espinoza defines 3×3 as ‘a butchery‘. “He is very contactable. A well-adapted muscular condition is needed. Even though it’s only 10 minutes, on the pitch it feels like an eternity.”

A lot of projection, but little support

A benefit of 3×3 basketball is that the teams are only made up of four players, so a team is needed. lower budget to transport the teams.

This was what happened for the Bolivarian Games: there were no resources to take 5×5 teams, but it was decided to take two 3×3 teams instead, as confirmed by Patricio Ponce.

Another benefit, according to the ladies’ coach, is that it is a sport easier to crowdsince only six people are needed to start a match and on one court two matches can be played at the same time.

However, despite these facilities and the great projection shown by the players, he has been difficult to develop the teams.

“We need financial support to train the boys. The objective is to have three teams at the same time and be able to take them to concentrations and microcycles”

For example, the men’s team, after its silver medal in Valledupar, was invited to a tournament in Rio de Janeiro, but could not go due to lack of budget.

“On the other hand, the Chilean team, which we defeated in the Bolivarianos, was able to go. This is negative for us because the other countries continue to add points in the ranking and we don’t”, says the technical director.

Despite these drawbacks, there is optimism in the team for the future. “I think that private companies are opening more doors for us. Basketball is being broadcast more and more in Ecuador, so there has been more interest“, thinks Alexander Guerra.

The next goal for both teams are the South American Games in Asunción, Paraguay, from October 1 to 15.

In addition, in the coming months they will train in microcycles and will play preparation tournaments, to which Ecuador has been invited due to its excellent level.