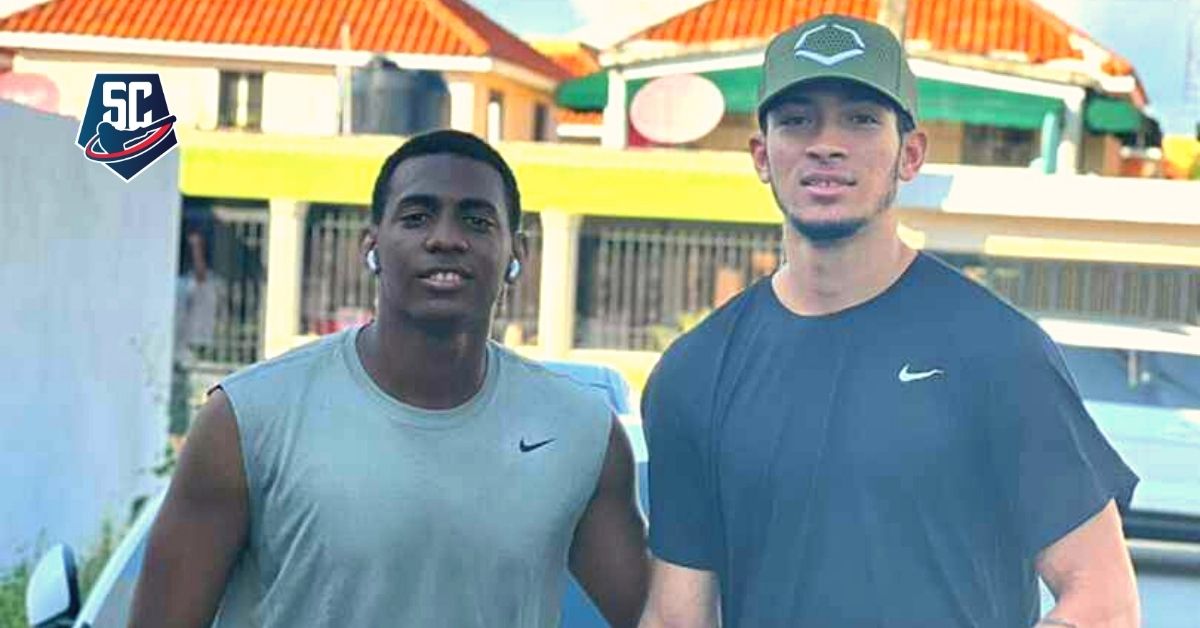 Yunior Tur arrived in the Dominican Republic on January 23 accompanied by Yosimar Cousín after several days of uncertainty. On the sixth of that same month we announced here that the pitcher from Santiago was missing and in fact a week later the Wasps dropped him from the roster for the National Series.

A few days after arriving in Quisqueyan lands, both were seen with other Cuban prospects in an Instagram post. Tur and Cousín appeared with Geiser Cepeda, who decided to stay in Mexico after the Under 23 World Cup last September, Oscar Colás, recently signed by the White Sox, and Julio Pablo Martínez, a minor leaguer with the Texas Rangers.

Tur also had a gesture with the fans of Santiago de Cuba. Jorge Luis Guerra, administrator of the Facebook group “La Gran Familia Avispa”, published a post on the night of February 2 in which he thanked and reproduced a message from the pitcher to the fans.

“#LaGranFamiliaAvispas had the pleasure of having a little contact with our beloved pitcher Yunior Tur. He sent us this image together with Yosimar Cousín from Camagüey as a gift for the Santiago fans who love and support him so much.

In his message, he thanked the people for their support in the difficult times he experienced last year and reiterated his support and trust in our Avispas Santiagueras, especially the talented Luis Ángel Fonseca, who is assuming the role of closer in a very good way after the start. of Tur of the equipment. ⚾⚾⚾

TO Yunior Turthank you for the trust placed in us once again, and wish you all the success in the world in your personal and professional life, because wherever you are you will always be the Pride of this indomitable land.”

The young right-hander won the Reliever of the Year award in the 60 National Series with the Avispas de Santiago de Cuba for his great performance as the team’s closer.

Yunior Tur sent a message from the Dominican Republic