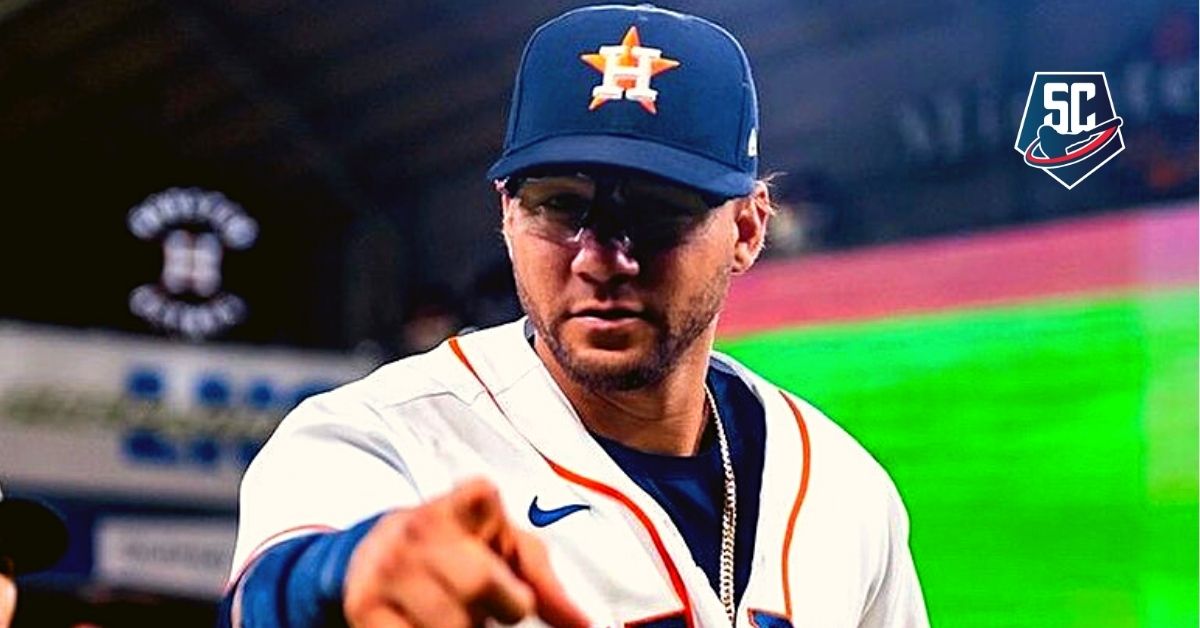 Yuli Gurriel is one of the best Cuban baseball players of the last decade and today. The man from Sancti Spiritus won the batting crown in the Major League American League in 2021 with 319 and played the third World Series of his career with the Houston Astros.

In February, the first edition of the independent amateur league “Yuli Gurriel Piña Power” was held, organized by Maykol Ledesma, who is also the administrator of the group of the same name. on Facebook. The tournament featured 10 teams that played a Round Robin (nine games), semifinals (best of three) and the Final at the Delsa field in Havana.

Last week we announced the leaders by departments and the All Stars of the event that included the participation of some National Series figures such as Roberto Acevedo, Jorge Alomá, Yoasán Guillén or the veteran Yoise Sú.

On the night of this March 8, Yuli Gurriel himself sent a video to Ledesma announcing in his own voice the All Stars of the tournament.

“First of all, thank everyone who participated in the Piña Power tournament, mainly Maykol Ledesma. Thank you very much, I am very grateful and happy with you”, began by saying Gurriel. Then he mentioned each of the awardees one by one.

“Very grateful gentlemen, really very happy, I know how difficult it is to do it there in Cuba and the sacrifice that must be made. I feel very blessed by that tribute. Thank you all. A hug”, he closed him saying gurriel.

Yuli Gurriel SENT A MESSAGE about homage in Cuba (+VIDEO)