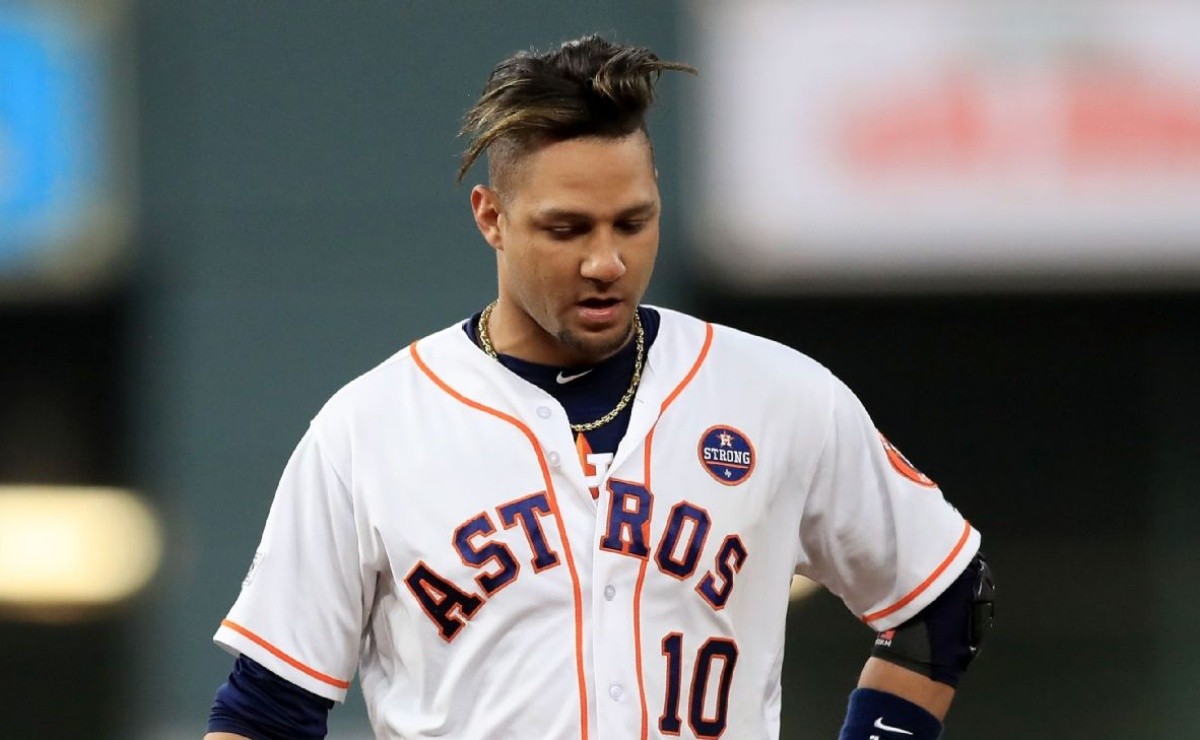 Everything seems to indicate that the next World Baseball Classic will be in 2023 after the edition to be held originally in 2021 was suspended due to Covid-19, and with it, we are already anticipating and predicting the possible rosters and lineups that the teams could bring to the international tournament, which has with the participation of players from MLB. However, with Cuba that is different, since the representative of the island always brings players from their local league, excluding those who play abroad.

As commented by the star of the Houston Astros, Yuli Gurriel, to the Swing Complete portal, he is negotiating with the World Baseball and Softball Confederation (WBSC) and MLB so that they can form an alternative Cuban team for the next Classic World Cup, one that has the Antilleans playing abroad instead of the representative coming from the same players who are affiliated with the Cuban Baseball Federation.

Coincidentally, in the last playoff, I approached an athlete who was also very good in the big leagues and is now working with the Federation and I made him that proposal. We got to have a meeting and agreed to make an official proposal. He did not see it as unreasonable (the idea), to make a team here as such. It would be a separate team. I don’t think they (those who run baseball in Cuba) will reach an agreement with us. Now that is further away.

Gurriel has had his run-ins with Cuba since he defected from the island along with his brother Lourdes in 2016, since it was reported that at the end of 2021 the government denied him entry to his country.