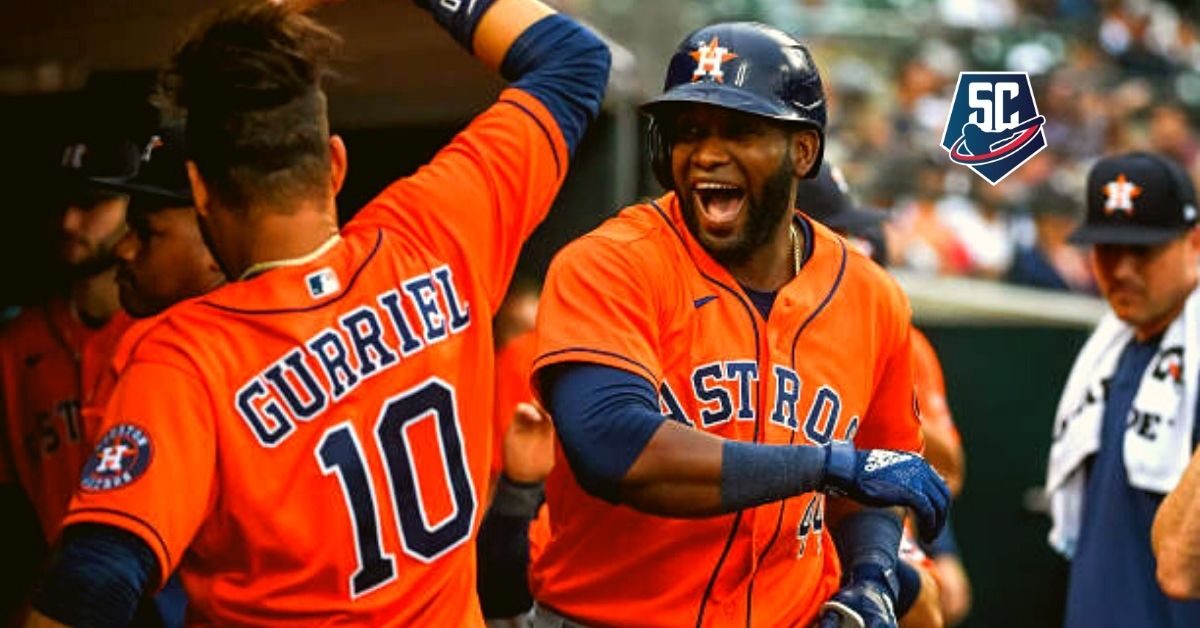 Until just a few years ago, the Astros could not be counted among the teams with a great history in terms of Cuban players. To name a few, they were far from Orestes Miñoso’s White Sox, Orlando “Duque” Hernández’s Yankees, Dagoberto Campaneris’s Athletics or Tony Oliva’s Twins.

In fact, Houston did not have a Cuban-born player between 1979 and 2015. But in 2016, Yulieski Gurriel, who continues to be successful to this day. From that moment on, the Astros began to turn the wheel towards Cuban talent. As the most recent fact of his link with Cuba, they just signed three island pieces in the international signing period: outfielder Kenni Gómez, right-hander Carlos Espinosa and infielder Alberto Hernández.

Before Gurriel, there were only two compatriots who made a difference for the Astros in their time. Román Mejías started it all in 1962 playing only one season, but finishing as Houston’s home run leader that year (24 HR). Second, Miguel Ángel Cuéllar spent four seasons as a star, walking away with a 2.74 ERA after 88 starts between 1965 and 1968, before being traded to the Orioles and winning the Cy Young just after leaving Houston (1969). ).

But since then, there’s not much more to it than that. In general, and according to Baseball-Reference, only eight Cuban players have worn the Astros uniform:

Gurriel, Álvarez and Díaz are a big reason the Astros have fallen in love with Cuban talent. Yuli is among the best players his age and just won the batting title plus the Gold Glove, Yordan is the big man in the offensive order and had a 30 homer, 100 RBI season in 2021. Lastly, Aledmys has helped the team a lot with his defensive versatility.

Best of all, more players could join that pool very soon. The sidereals signed outfielder/shortstop Pedro Leon in the 2021 international window and he is expected to rise rapidly through the organization’s minor league system. Among others, there is also the first baseman Norel González, the right-hander Franny Cobos and also the right-hander Julio César Robaina, who comes from a good year between Class A and Class High A.

With players like Yordan, Leon and Gomez, the Astros will still have plenty of Cuban talent for years to come, even after Gurriel’s days as a ballplayer are over. The future in Houston is promising for the Cuban Navy!