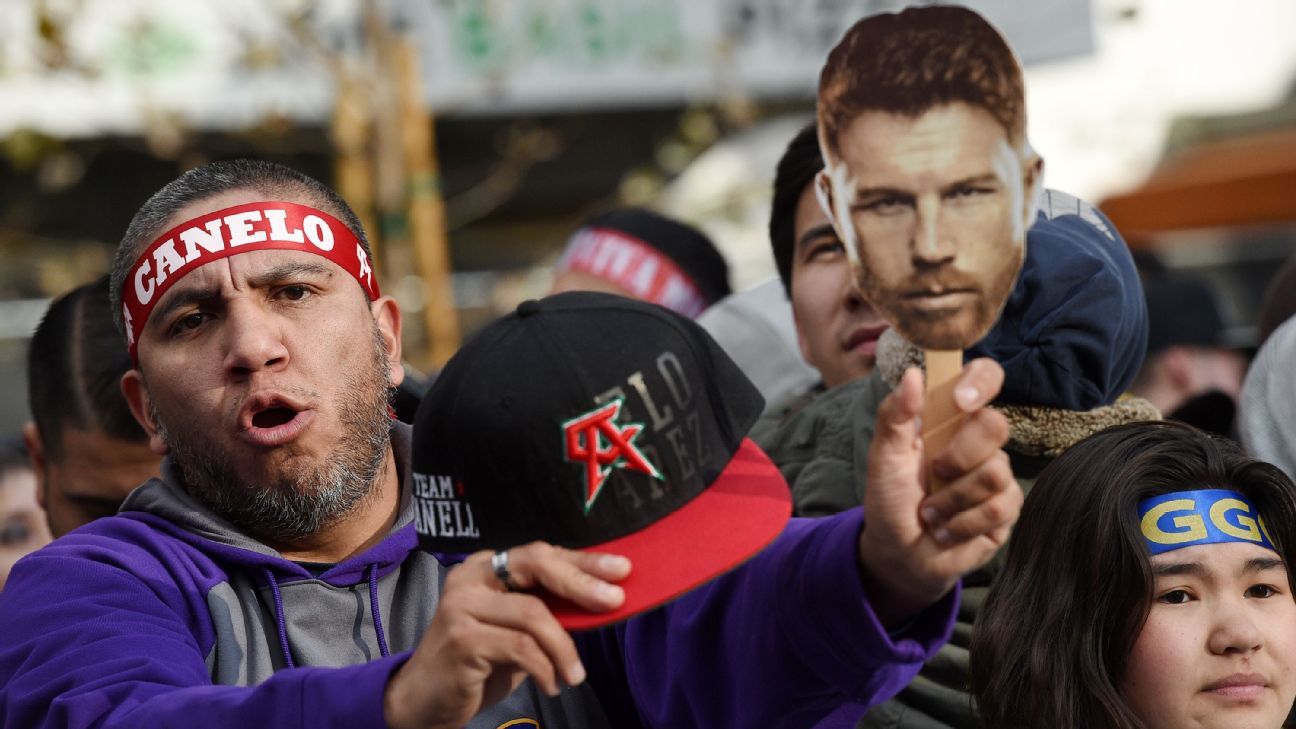 Brian Kelly, Chief Revenue Officer for Top Rank, isn’t surprised how Gen Z’s (ages 6-24) taste for boxing has grown to the point where it’s the third-preferred sport for that age group, surpassing baseball. and only behind football and basketball.

“Everything is a testament to the power of boxing,” the official told the magazine. Forbes.

Kelly cited metrics from Luker on Trends to illustrate how boxing has grown more than any other sport between 2010 and 2020, attracting more than 26 million new American fans during that time period.

A survey of Harris Poll in June 2021 determined that this sport ranks as the fourth most popular in the country. In the survey of just over 2,000 adults, 33% of those surveyed said they are boxing fans. It was only surpassed by American football (62%), baseball and basketball (both with 49%).

Contrary to assumptions, the Harris Poll revealed that boxing ranks one place ahead of Mixed Martial Arts (30%).

It is certainly a considerable jump since, in 2010, boxing failed to rank in the top 10 of the Harris Poll.

About the boom among Generation Z, Kelly commented that social networks have been decisive in attracting younger fans. “The format of boxing fits very well with the way Gen Z consumes content. A boxing match can be over in 5 seconds or last 36 minutes. There can be an amazing knockout at any time and you don’t want to miss it.”

According to the report of Front Office Sportsboxing overtook baseball as the fourth most popular sport among Gen Z youth. American football (47.5%), followed by basketball (44%) are in the forefront, followed by football (soccer ) and boxing.

Top Rank Boxing is on ESPN and ESPN+. Subscribe to ESPN+ to see exclusive boxing eventsweigh-ins and more (US only).

“Social media platforms are incredible mediums for us, in terms of telling a story and experiences of Top Rank fighters,” added Kelly. “Our fighters have amazing stories that have never been told before. Our outlets and channels are working more closely with our fighters to tell those stories.”

Contrary to popular belief that YouTubers (and brothers) Jake Paul and Logan Paul are bad for the sport, Kelly stressed that they are “attracting an audience, and it’s great in terms of growing the sport.”

In recent years we are seeing this change where casual boxing fans are becoming more passionate boxing fans… And we want the sport of boxing to continue to grow and prosper.”

Young people in the US prefer boxing to baseball