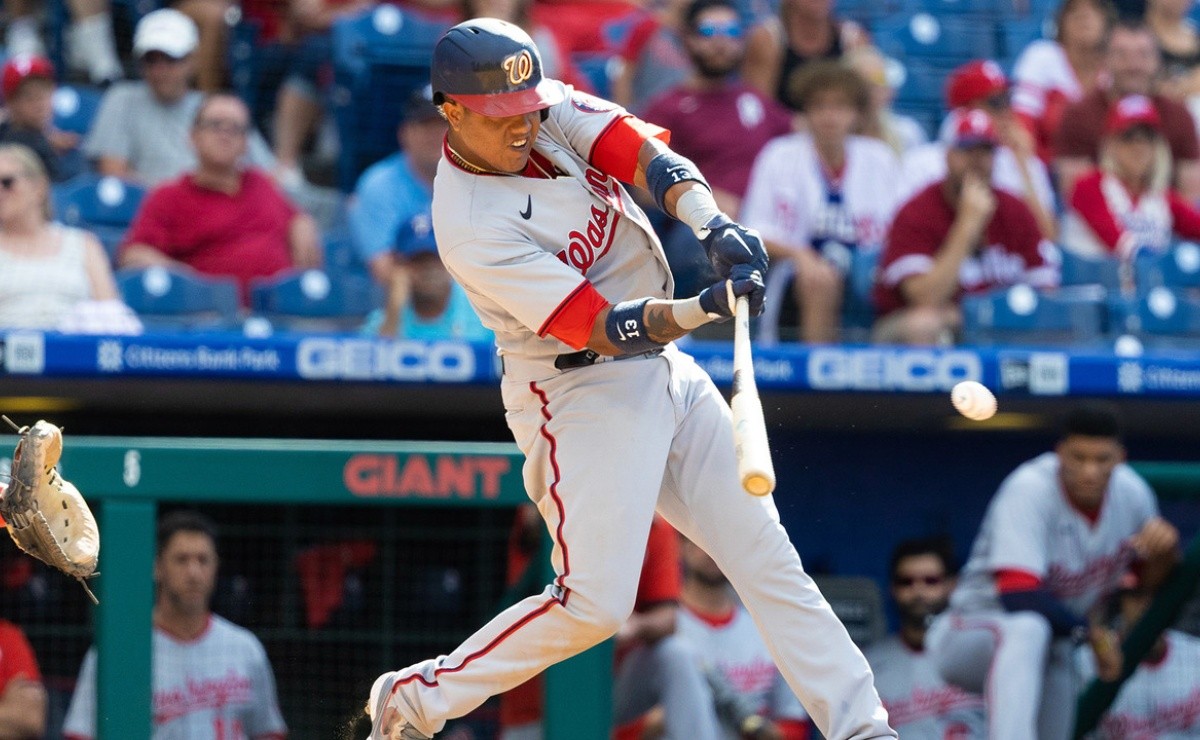 This season we have seen many memorable moments that will be rememberedn forever in MLB history, how the great year is havingor Shohei Ohtani emulating Babe Ruth or how untouchable Jacob DeGrom is from the mound, in addition to others not so pleasant to remember how the issue of the use of banned substances by pitchers olThe domestic violence cases of Marcell Ozuna and Trevor Bauer, to which, unfortunately, another player joins that list.

According to information from Britt Ghiroli of The Athletic, the Dominican of the Washington Nationals, Starlin Castro, has been put on administrative leave this Friday after the Major Leagues began to investigate a case of domestic violence that involves him with some member of your family.

Not much is known about the Starlin Castro case, only that at the beginning of June the same Dominican asked the Nationals manager, Dave Martínez, time to attend to a family problem, for which he was put on the restricted list by the citizens to be able to invest their time in this matter.

As in the case of Bauer, the administrative discharge is not a disciplinary measure, since the player still receives his salary and accumulates time service for his pension, but MLB does it to investigate disciplinary matters more efficiently.