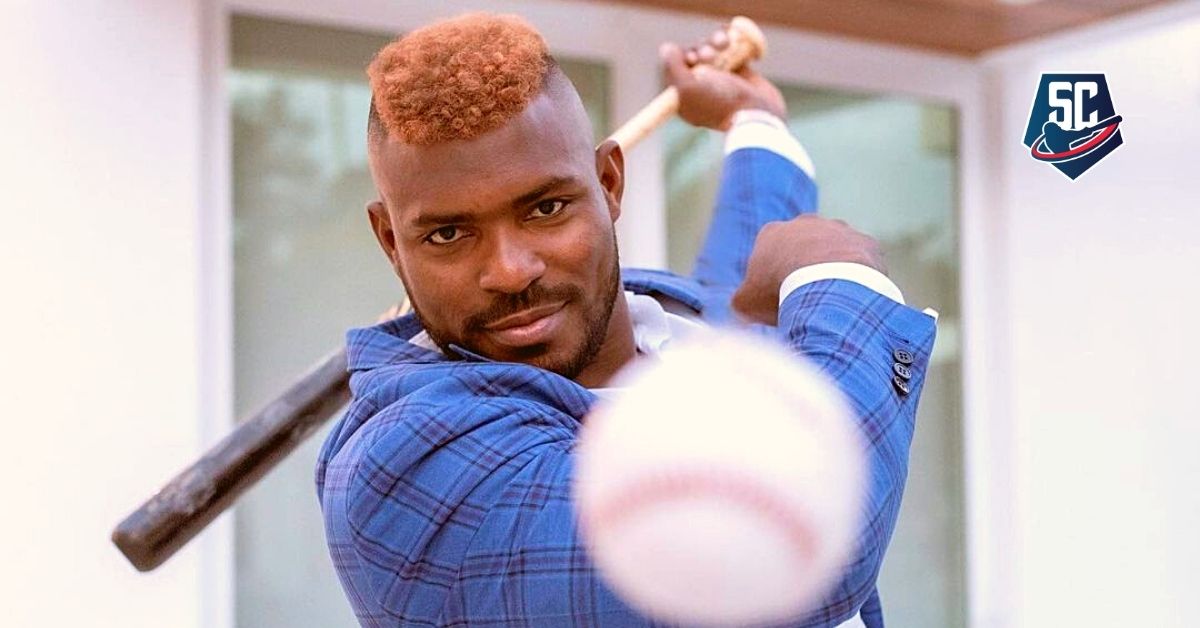 On February 2, Yasiel Puig arrived in Seoul, headquarters of his new Kiwoon Heroes team belonging to the KBO, where he signed a million dollar deal for one year. As expected had a grand reception on Korean soil.

The arrival of the Cuban was imminent after the report by the Heroes of all the details with a view to Spring Training. The Korean team announced that both Puig and North American pitcher Tyler Eppler, both former players of the Toros del Este de LIDOM, will join the team on February 13 (Sunday) and will begin training in earnest from February 14 ( Monday), a day later.

Both his representative Lisette Carnet and the fans who have always accompanied “Caballo Loco” trust in his good performance this 2022 season to aspire to return to the Big Top in the not too distant future.

The Cienfuegos did not wait and sent a message, by way of thanks, he even publicly promised to give the greatest joy to the Kiwoon Heroes.

“Today I arrived in Korea and I feel so lucky to be able to play here! I feel a lot of love from baseball fans, and I’m excited to bring the best of me to them. I promise to bring you a lot of fun this year with my Kiwoon Heroes and I promise to play hard for a championship! Thank you to my agent for guiding me and helping me get into this new chapter, and thank you for always taking care of me. Today is National Girls and Women of Sport Day at home, and I want to take my hat off to you for the admiration and respect you have earned from me and the many players you are helping. Baseball and sports of all kinds need strong women, and I’m grateful to you. LET’S DO THIS!” She expressed her.

The former major leaguer received numerous expressions of support immediately, among which the Japanese Kenta Maeda, the player’s agent Carlos Pérez, the Dominican George Bryner Bell and Dexter Fowler stand out. His compatriot Yasmany Tomás commented “Hard and up” while Manny Mota, coach at the Los Angeles Dodgers with whom he spent time in the organization added “I wish you the best. Good luck and blessings.”