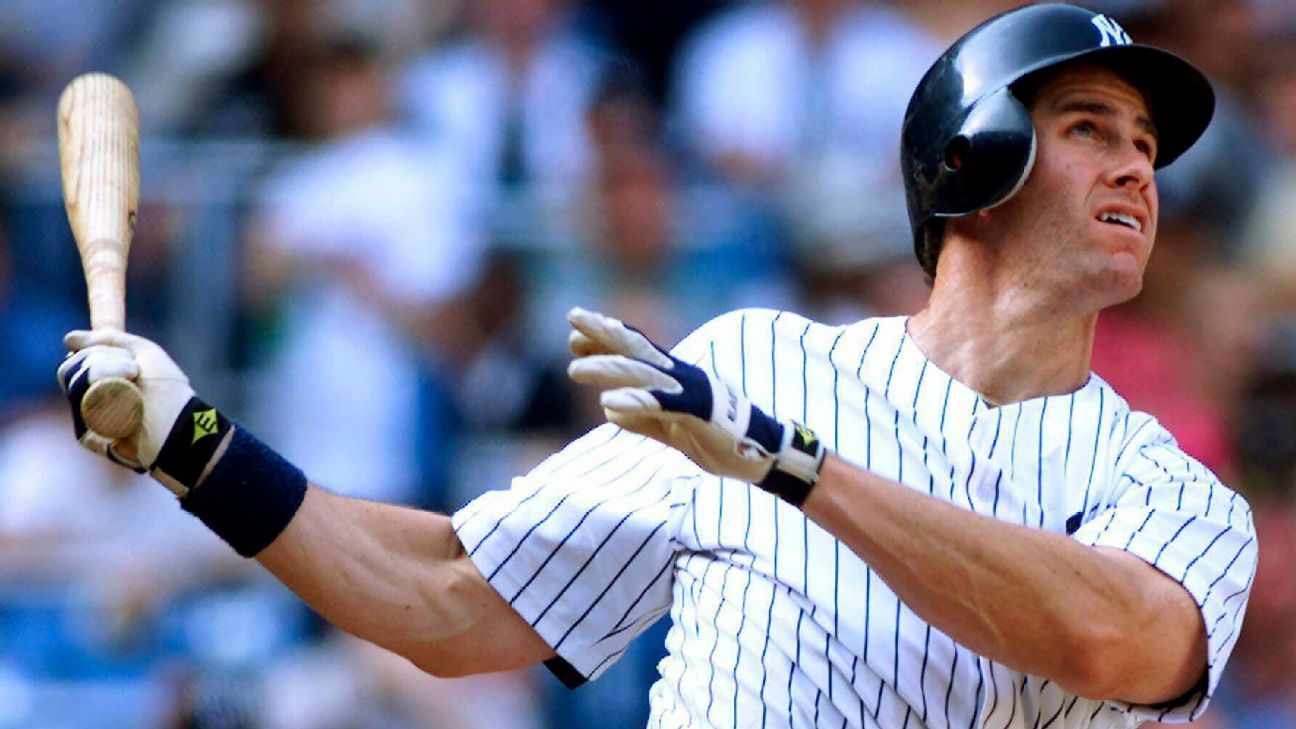 On Tuesday, the team said it will hold a Paul O’Neill Day ceremony before the Toronto game — considering the lockout is over and the 2022 season is underway.

O’Neill will become the 23rd player or manager to have his number retired by the Yankees. Among the 23, the numbers 20 and 51 used in their careers by Puerto Ricans Jorge Posada and Bernie Williams are retired.

He was a four-time World Series champion with the Yankees and was nicknamed “The Warrior” by late owner George Steinbrenner. O’Neill hit a .303 average with 185 home runs and 858 RBIs for the Yankees between 1993 and 2001. He was a four-time All-Star with New York and won the American League batting title in 1994 during the shortened unemployment season.

He is currently one of the broadcast analysts for Yankees games on the YES Network.

Yankees to retire Paul O’Neill’s No. 21