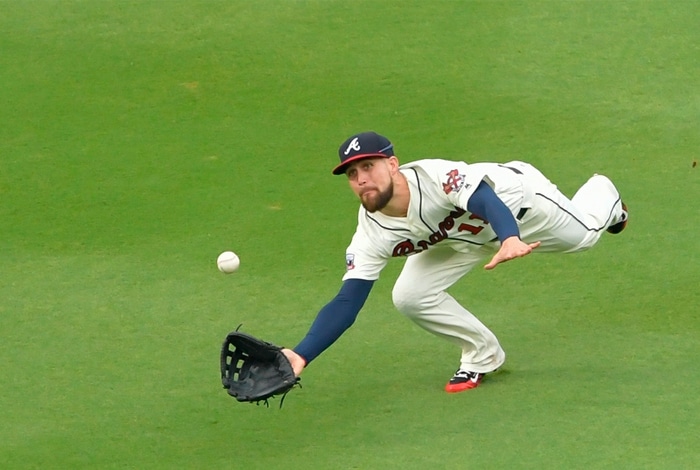 The team of Yankees of New York, agreed to firm of the Venezuelan gardener Ender Inciarte, same that he is a player with good experience in the Major League Baseball – MLB and agree on this contract from free agency.

According to a report by Lindsey Adler, the Yankees and Ender Inciarte agreed to sign a Minor League contract for the 2022 season, something in order to reinforce the outfields that were vacated with the departure of Clint Frazier and with the future uncertain. of Miguel Andújar, but without a doubt, this is good news for the Venezuelan who will be looking to return regularly to the Major Leagues.

Inciarte, who is a former Atlanta Braves player and played Minor Leagues with the Cincinnati Reds in 2021, comes to the Yankees and will surely look at Spring Training to earn a roster spot to continue adding experience in the MLB and In addition, it is clear that this team was in need of an outfield player who can perform backup functions.

Plus, he’s a high-profile outfielder, with three Golden Gloves to his credit and eight straight seasons in MLB baseball, so he could be a “covered rooster” on the Yankees’ prairies by 2022.

With the departure of Clint Frazier and the uncertain outlook with Miguel Andújar and Joey Gallo and Aaron Hicks themselves, the name of Ender Inciarte could clearly compete for a place in the Yankees, so as soon as the lockout is lifted, the Marabino will fight to return to Las Mayores and nothing more and nothing less than with the striped uniform of the “Bombers”.

On the other hand, it is the first time that this Venezuelan outfielder is linked to an American League team, remembering that he has belonged to the Arizona D-Backs, Atlanta Braves and Cincinnati Reds.

If the team will play with the Yankees?