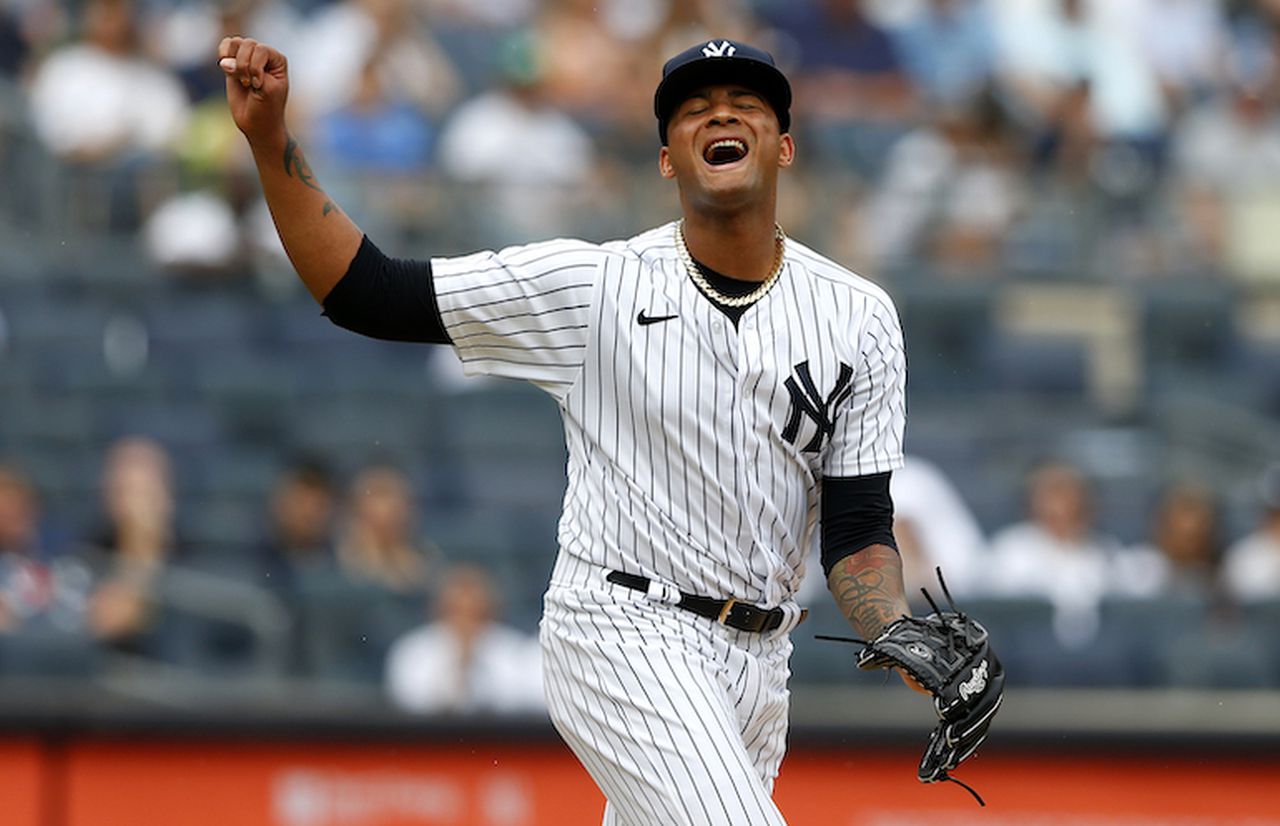 The aces up the sleeve of the Yankees are also stopped.

Because multiple good New York Yankees prospects are on the 40-man roster, they can’t even play in the minor leagues at this time. That their respective names appear on the list of the 40 players protected by the Yankees, makes them part of the big team and, in turn, part of the “strike” of players.

Among those mentioned are Deivi García, Luis Gil, Oswaldo Cabrera, Oswald Peraza, Stephen Ridings, Luis Medina, Esteban Florial, Yoendrys Gómez, Ron Marinaccio, JP Sears and Clarke Schmidt. It is no secret to anyone that the New York Yankees depend a lot on those prospects throughout the season, they are the ones who respond when there is an injury or a drop in the rotation, Luis Gil was a clear example of that in the final stretch of Last season.

Clarke Schmidt, Deivi García, Luis Gil, Luis Medina and Yoendrys Gómez were “programmed” to fight for a place in the Major Leagues demonstrating day after day in Spring Training, now they have to continue preparing as if it were the off season because they cannot attend Little League camp.

Oswald Peraza has an elite defense, enough to play in the Major Leagues and as if that were not enough, he comes from one of his best offensive seasons where he made many advances. Deivi García had a somewhat overwhelming 2021, so much so that he fell from the Raking in the top 30 prospects of the New York Yankees, his goal is to recover in this 2022. On the other hand, Luis Gil just has to continue being the one he was at the end of Last season.

Stephen Ridings looks like that high-speed right-hander the Mules could use over the course of the season, he can throw up to 101 mph on his heavy fastball, but in the short term, he has no starting potential.