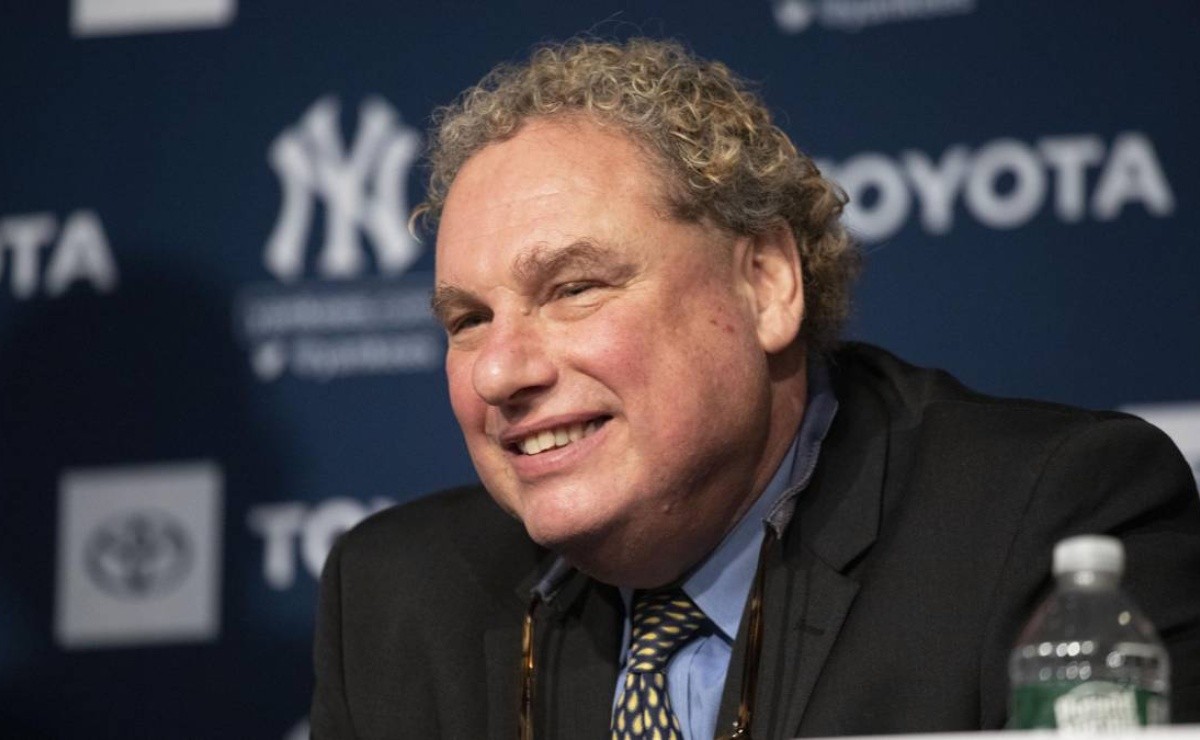 The labor battle between MLB and the MLBPA has already robbed us of the start of Spring Training and at least the first two regular-season series, with the risk of delaying the season even further. The reality is that the owners themselves and Commissioner Manfred chose this path by imposing the work stoppage, which they can lift right now and start the season, but they have to support their narrative. and few owners or team members had come forward so far.

The president of the New York Yankees, Randy Levine, spoke for SNY’s Carton&Roberts on his radio program, and although his position is more than anything “ceremonial” so to speak, since he does not make the big decisions like Brian Cashman or Hal Steinbrenner, but he knows what’s going on, and he added to the “no money” narrative to pay players.

There is a perception out there that we have infinite money, we just got through Covid, we didn’t have fans in the stadiums for a season. Earnings have really gone down because of Covid, just look at the numbers. When you don’t have people in the parks, you don’t sell food, you don’t sell drinks, you have to borrow money to continue operating.

The reality is that the numbers show that the owners really did not lose as much money as they say in 2021, since although 2020 was literally a lost year, the league had been breaking profit records for 14 consecutive years until the year of the Covid, swelling in total more than 10 billion dollars in 2019.

The only team whose finances are known so far are the Atlanta Braves, who reported 11% growth in earnings in the third quarter of 2021 compared to 2019, and what is believed is something that happened around the league .