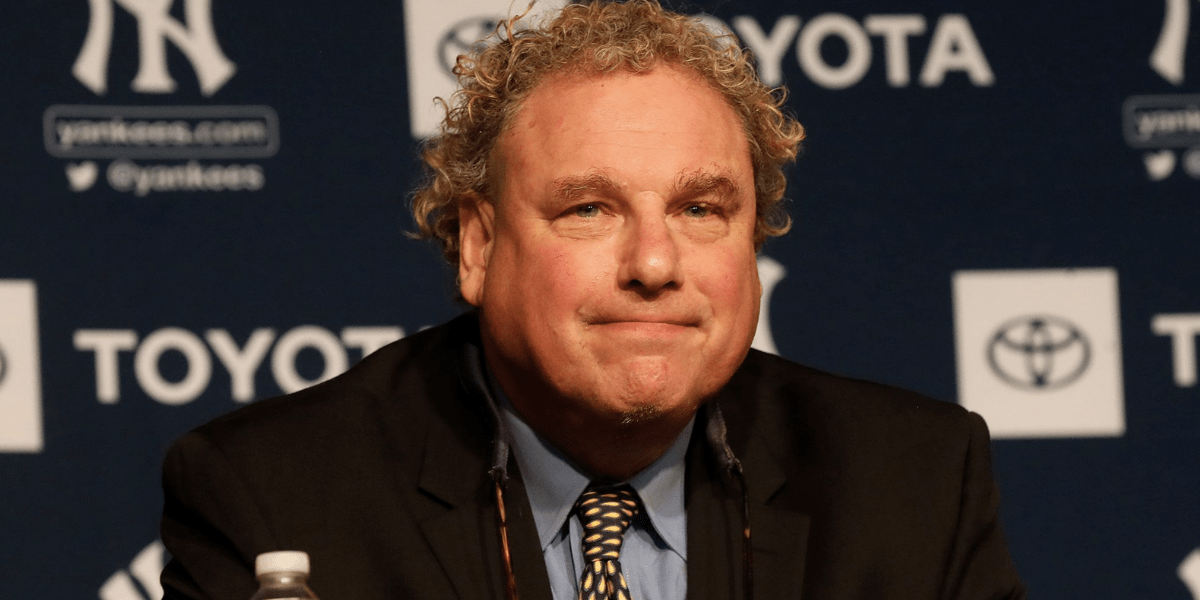 New York Yankees president Randy Levine spoke about the Union’s offer, the CBT and the possibility that he will miss the entire 2022 MLB season.

Randy Levine was on the live radio show The Michael Kay Show, where he spoke, of course, about the MLB lockout and the negotiations between the owners and the Major League Players Union, nearly a week after Commissioner Rob Manfred announced the cancellation of the first two series of the 2022 season.

METS and Cohen: the big losers in the negotiations between MLB and the Union

“It’s embarrassing to be where we areLevine said.

The member of the Yankees organization also spoke about the thorniest issues at the moment, such as the most recent proposal made by the Union to MLB and the CBT.

“This is nothing to close the season on. It is something that can be compromised as long as people are reasonable and understand what is feasible on each side.”

In its latest offer, the Players Association kept the CBT threshold at $238 million, while MLB’s final offer was $220 million, with 4 of the league’s 30 owners calling it “very generous” to players and others. they threatened to vote against it if the figure rose.

How will bigger bases benefit MLB?

Despite this, Levine assured that the owners are “pretty close”. “There is no division right now. There are disagreements. Everyone on our side has to understand that they have to compromise to get something and negotiate.”

Levine also spoke about the economic $$$ issue and the distribution of money proposed by the Union:

“There is no infinite money out there. Any perception that there is infinite money, especially after COVID, is not true. If you give money from the fund to younger players, there may be less money for older players. … From the point of view of the Union, they have to measure all these issues and do what is practical,” said Levine.

Another issue that the president of the Yankees touched on was that of the last Collective Labor Agreement, since he believes that the Union is trying to win what it lost in the last two CBAs.

“What happened five years ago to reach that agreement is history. It can not be changed. We are where we are. Now we have to meet, reach an agreement, together. It is not about correcting everything at once. Collective bargaining is about winning bit by bit,” she said.

Yankees president fires the Union for negotiations with MLB