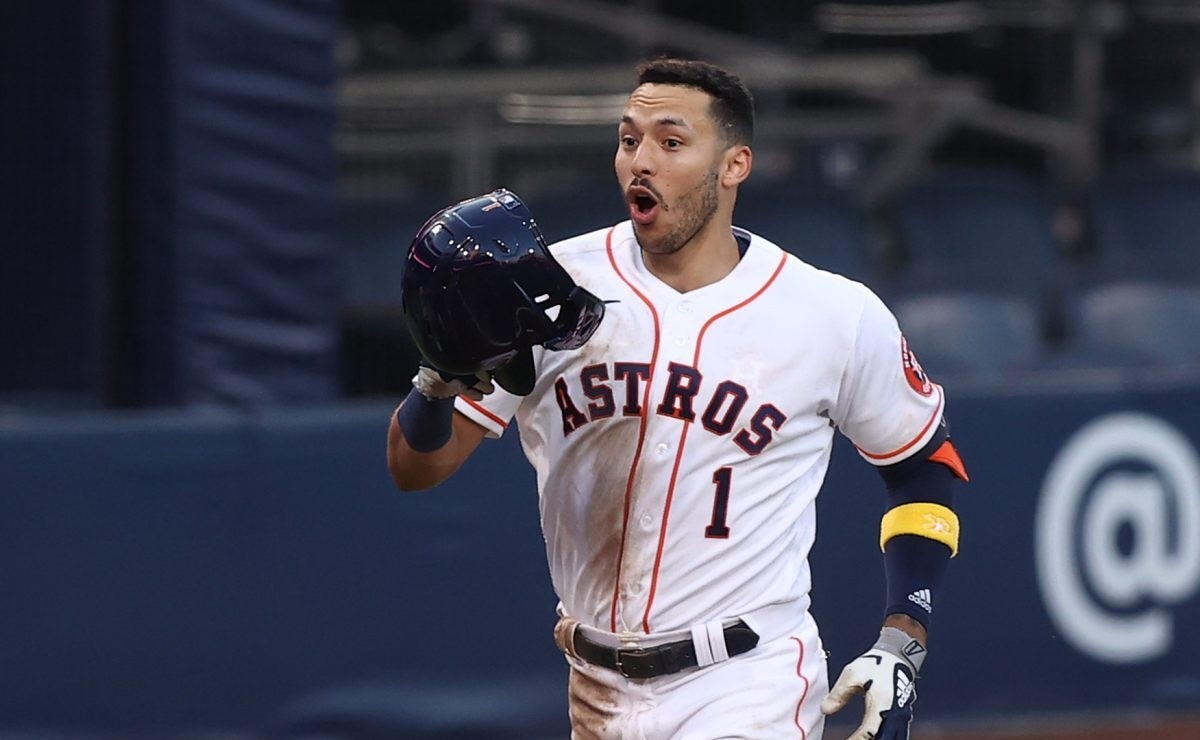 The New York Yankees have had a spring training start quite busy, with the acquisitions by Isiah Kiner-Falefa, Josh Donaldson and Ben Rodverdt from a change with the Minnesota Twins for Gary Sánchez and Gio UrshelaIn addition to hiring the free agent Anthony Rizzo, which has given a total remodeling of its infield, complemented by some minor league signings and returns of injured players.

However, it appears that the Brian Cashman-led front office isn’t done doing business before the season, and according to SNY’s Andy Martino, players inside the clubhouse are waiting for the organization to make more changes and moves in the next few hours, with some players like Gleyber Torres or Luke Voit preparing to possibly leave the team.

Martino even mentions that the Yankees players are even preparing for the signing of Carlos Correa, in addition to the fact that it has been reported that they have been talking with the Oakland Athletics to reinforce their pitching staff with Frankie Montás and/or catcher Sean Murphy. , being able to use the aforementioned Torres and Voit as a bargaining chip, in addition to the still possibility that the eternal Brett Gardner will return.

At the moment, it seems that no position is free to be modified, since days before the changes of Gary Sánchez and Gio Urshela, Aaron Boone had confirmed how the starters, in addition to the fact that before the signing of Anthony Rizzo, had done same with Luke Voit.

Yankees: Players prepare for more signings and changes. Possible signing of Correa and departure of Voit and Torres?