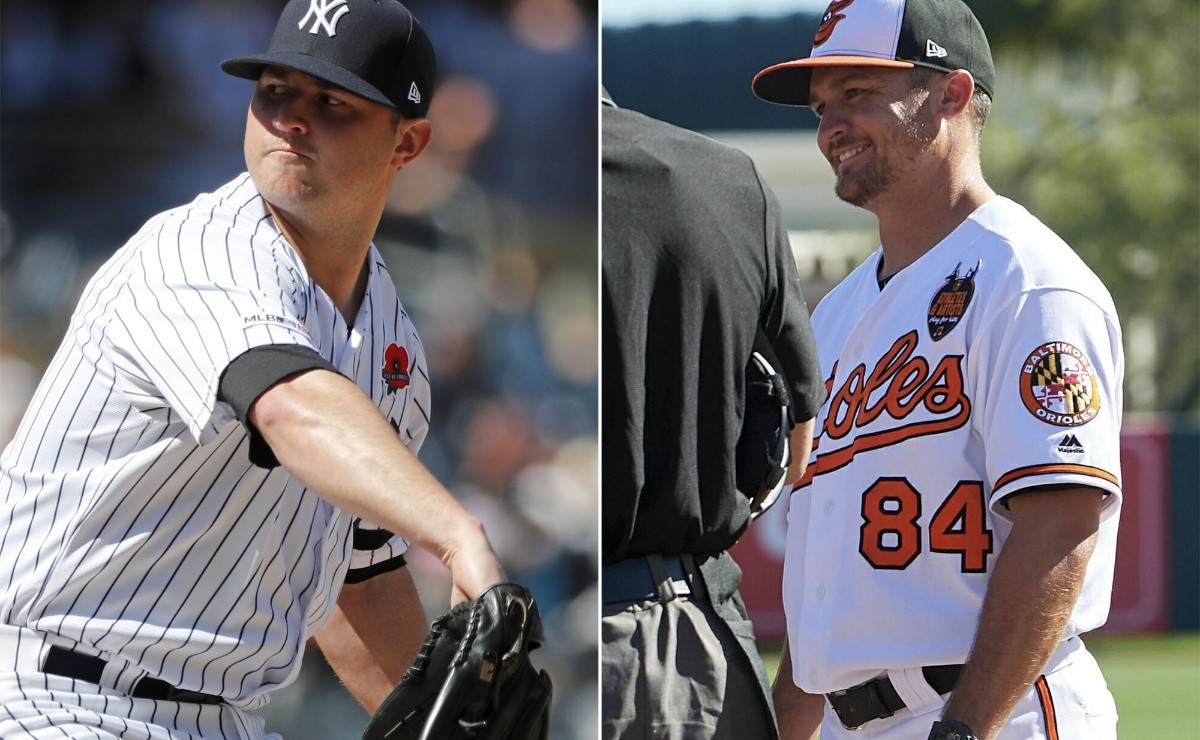 The pitcher of the New York Yankees, Zack Britton and his brother Buck, currently have a rare situation in the middle of the work stoppage who lives in Major League Baseball – MLB- baseball.

Due to the strike in the Major Leagues, negotiations and conversations with people linked to a roster payroll of 40 are completely paralyzed, which is why New York Yankees pitcher Zack Britton and his brother Buck cannot have ” contact “because he works with the subsidiary Baltimore Orioles Triple A:

In fact, today is Zack’s birthday (34) and his brother Buck could not congratulate him. As an employee of an MLB team, Buck is technically prohibited from contacting his brother, who is a 40-man player on the Yankees roster, about what these two have been joking about and the holiday dates are approaching. Christmas. Zack told FOX Sports.

We joke that during Christmas, he has to stay on the other side of the room. “

It may interest you: Yankees Message from Zack Britton upon learning of his surgery

Zack Britton is technically not allowed to speak to his brother during the MLB lockout because he is a coach. Without a doubt, it is a strange and funny situation, since these brothers work speaking, they cannot communicate, but in the family environment they will.