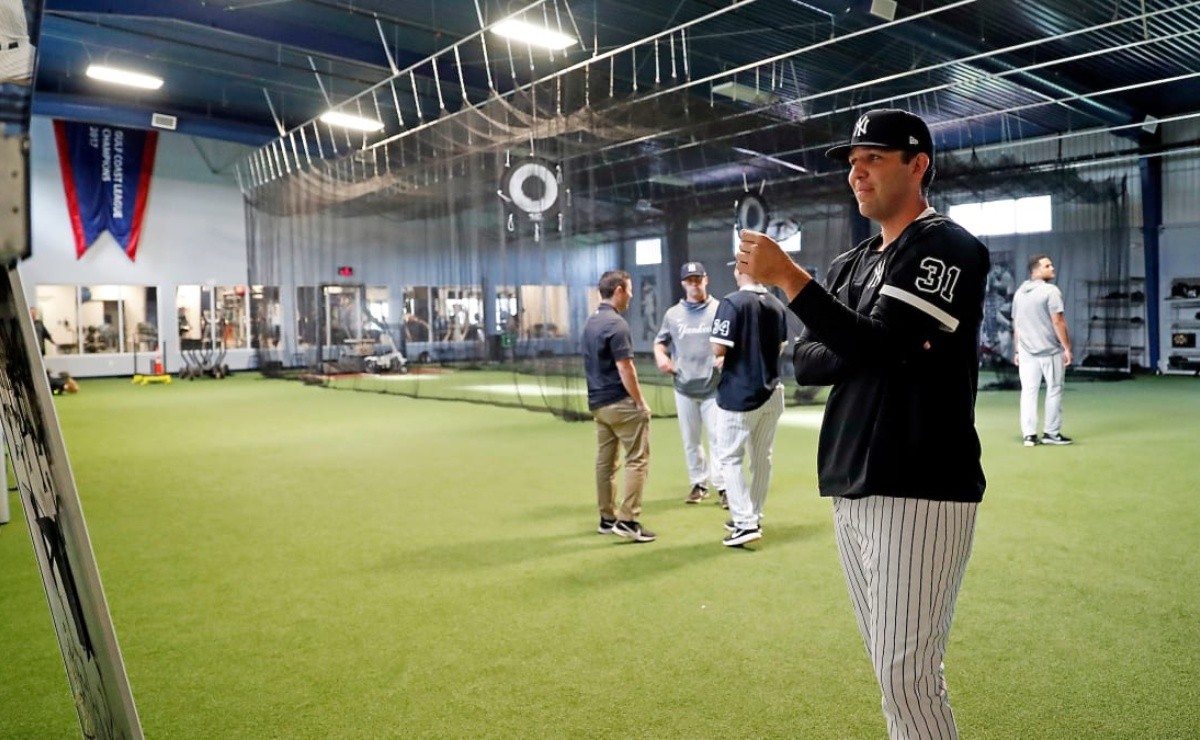 The New York Yankees and manager Aaron Boone they are still looking for candidates to become the club’s third hitting coach. When we last heard of the Yankees’ search, the Bronx Bombers were hoping to hire a former MLB player for the job; nor the hitting coach Dillon Lawson or assistant hitting coach Casey Dykes They played professionally.

Eric Chavez was initially hired for the job, but then he crossed town to become the Mets’ new hitting coach. How close the Yankees might be to finding that new coach is unknown, as a hire could come this week, or the team could stick with two hitting coaches if they can’t find a good fit for that third spot:

The search for the hitting coach is just one of several topics covered in a wide-ranging interview with Boone about the manager’s stay in the Bronx, the challenges of the lockout and how to keep the staff prepared for what could be a rushed spring training.

It may interest you: Yankees Brian Cashman knew Eric Chavez would leave them hanging for the Mets

Yankees: NYY is still on the warpath to complete a certain department that was already full