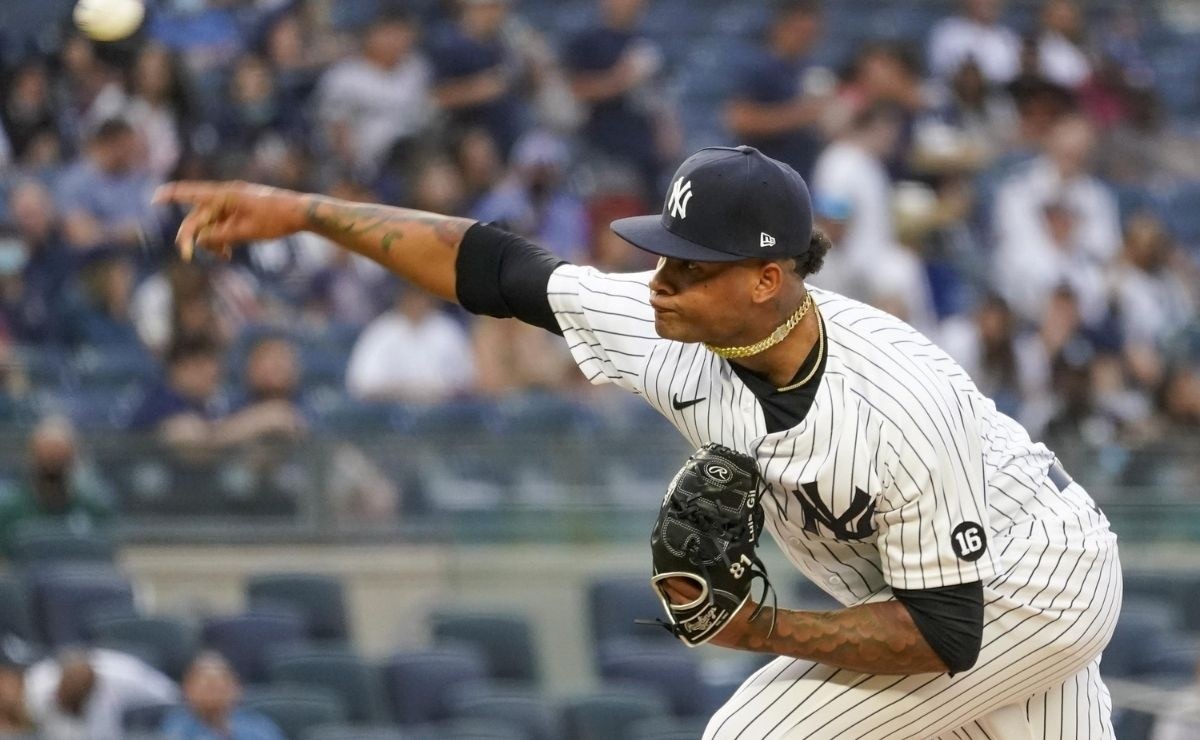 New York Yankees He had to pull an ‘ace up his sleeve’ recently as he had to find a replacement for Gerrit Cole, who tested positive for coronavirus (COVID-19). The one chosen to replace Cole was Luis Gil and he had to face the Baltimore Orioles in his debut as a pitcher of the MLB. Now, The Yankees reported the date of Gil’s next start in the 2021 Season.

Aaron Boone, manager of the New York Yankees, reported this Wednesday that Luis Gil will be the starting pitcher of the game next Sunday, August 8, against the Seattle Mariners.

The Dominican won the trust of his helmsman after his remarkable and recent debut, in which he faced the Baltimore Orioles as a last-minute substitute for Gerrit Cole, who was sent to the COVID-19 list.

The rookie had a full six innings pitched against Orioles, in which he only allowed four hits, with no run against; he struck out six batters and scored his first win in the majors.

The New York Yankees have struggled with injuries among elements of their starting rotation and the arrival of Luis Gil could serve as a ‘balm’ and as a resource to use in the remainder of the 2021 MLB season.