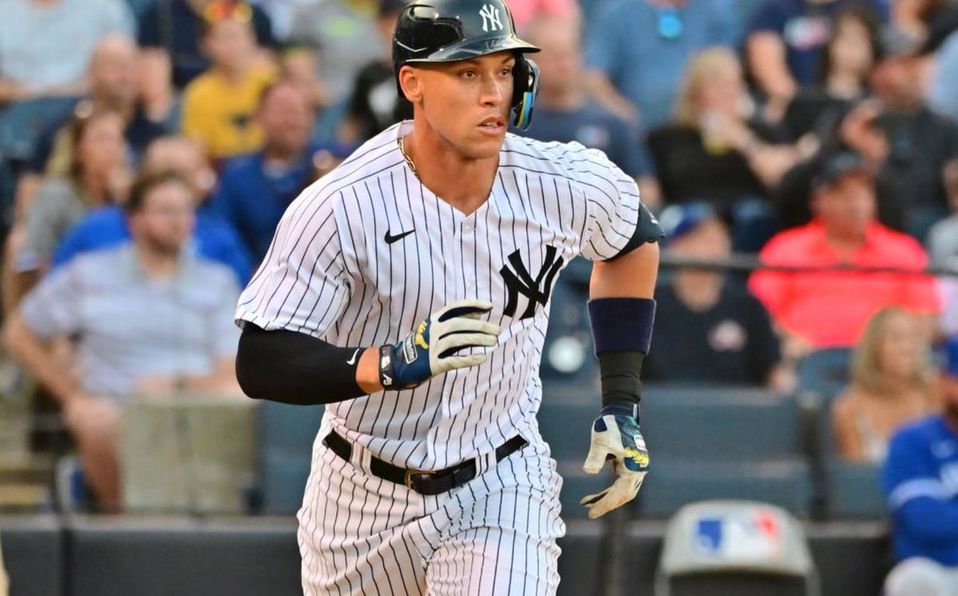 The New York Yankees made a historic offer to Aaron Judge in order to extend his contract for MLB 2022.

The New York Yankees Y Aaron Judge have continued in the negotiations hours before the Opening Day of the 2022 season. Jon Heyman reports that they made him an offer that would make him the highest paid position player in the history of the game, there is talk of more than 200 million in the MLB.

Heyman did not reveal exactly what the offer was, however, he said that the annual value exceeds 27 million for Alex Rodríguez and guarantees him 200 million dollars despite the fact that it is not an 8-10 season contract. Everything indicates that the contract is short-term, however, with a historical annual salary.

The highest-paid outfielders in the game right now are Mike Trout ($35.54 million) and Mookie Betts ($30.4 million). It is very likely that Judge is in the middle of both. Aaron Judge has done it all in two seasons in which he’s been healthy, however, it’s obvious that extending it long-term could be a big risk given the injury history he’s had in the season. MLB.

Judge is a three-time all-star, rookie of the year and a two-time AL MVP finalist. Aaron Judge, 29, at 6’7 and 282 pounds, is one of the most popular players in baseball, and in addition to everything he can do on the field, he’s great marketing at Yankee Stadium.

Lineup news from the Bronx: Josh Donaldson leads off at 3B in his #Yankees debut. DJ LeMahieu starts at 2B and bats fifth. Outfield is Gallo/Hicks/Judge with Stanton at DH. Join us on @MLBNetwork for Sox-Yanks at 1 pm ET! @MLB

The New York Yankees have awarded great contracts in their history, such as the 324 million to Gerrit Cole, the 275 million for 10 seasons to Alex Rodríguez and last but not least, the 161 million for 8 seasons to CC Sabathia.