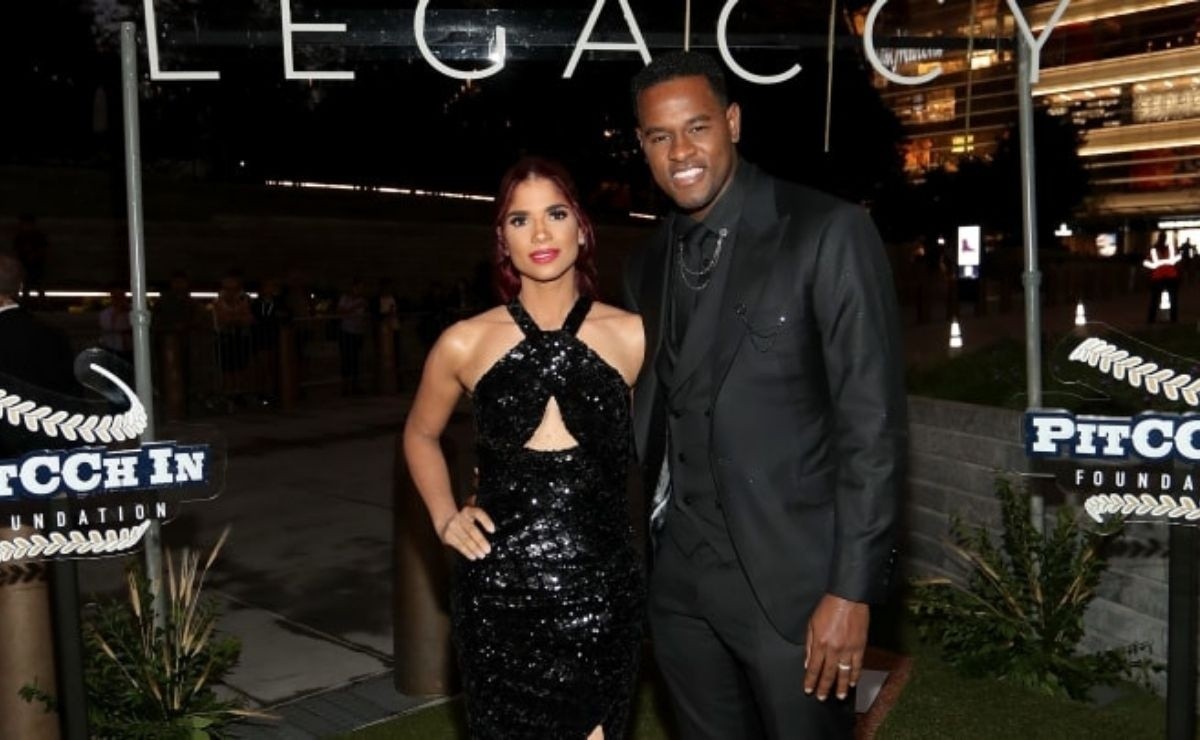 The players of the Big leagues They have taken advantage of the off season to prepare for the 2022 Season and to enjoy family time. Louis Severino He showed that these two parts can be combined and even collaborate. This because the pitcher of the New York Yankees showed in a video how he ‘uses’ his wife as a weight to perform strength exercises.

Luis Severino has managed to mix work with family and the time he spends at home is also used to train with his beloved wife Rosmaly, whom he chose to carry as weight for his exercises.

In a video that has circulated on social networks, the New York Yankees pitcher is seen with his wife on his shoulders while he walks and takes strides to strengthen the lower part of the body for the next campaign.

Luis Severino is scheduled to start the 2022 MLB Season as an important part of the Bronx organization’s roster. This after the difficult years he has had as a result of injuries.

Yankees: Luis Severino shows his strength exercises and the “weight” is his wife (video)