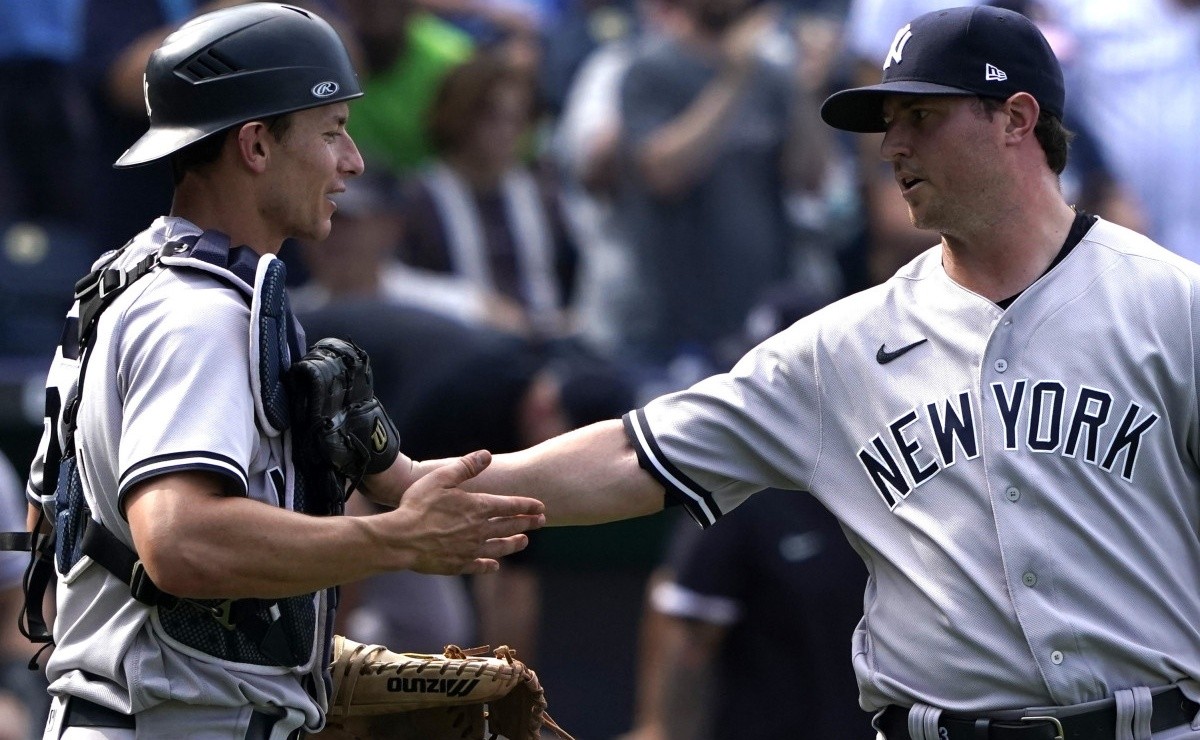 Ironies of life. Three elements of the bullpen New York Yankees They were left adrift, after getting lost in the maze of the cornfield behind the homerun fence of the Field Of The Dreams, which is currently dressing up to remember that 1989 film The Field of Dreams, starring Kevin Costner.

It is not the Yankee Stadium or the Guaranteed Rate Field of the so-called ‘Windy City’, but a stadium built by MLB located in the State of Iowa, USA:

The cornfields that form a labyrinth (for those who do not know how to walk there) caused the loss of three Yankees relievers: the right-hander Chad Green and veteran lefties Zack Britton and Lucas Luetge.

The journalist Ken Rosenthal, from Fox Sports, explained that none of them found the way out and that they were “in another dimension.” Green said: where am I ?; Britton was walking out of the area.

It may interest you: MLB Careless Manager Cubs Leaks They Will Also Play In Field Of Dreams

Catcher Kyle Higashioka turned out to be the hero by helping them out and taking them to the entrance of the field when they were out there. Just as he guides them in the middle of the game with the pitches, he also guided them walking through the corn maze.