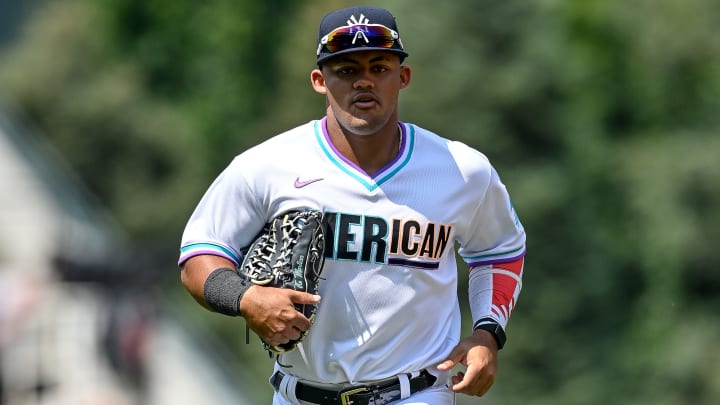 The general manager of the New York Yankees, brian cashman spoke recently about the impression rookie Jasson Dominguez left in his first year as a pro.

Dominguez he played seven games in the rookie league before moving up to Class-A Lower in Tampa, where he posted a .258/.346/.398 offensive line and hit nine doubles, one triple, five home runs and drove in 18 runs in 49 games.

“His work ethic is exceptional; his determination to be successful is impressive, ”Cashman told the portal of MLB. “Any department that looks at him, whether it’s player development or performance science, the numbers that come out … he’s pretty much an anomaly, something you don’t see very often.”

Retired Yankees pitcher CC Sabathia has suggested some moves they can consider at the Bronx club for when the MLB lockout ends.

“I love Trevor Story,” Sabathia said on WFAN on Thursday. “I think he is a superstar. If you get him out of Colorado people will really recognize what a good player he is. I would love to see us get Story and try a trade for Matt Olson, we have to find a way to get him. Those would be the two guys I would target and maybe one more starter.”

Dominican outfielder Melky Cabrera ended a 15-year baseball career in which he won the World Series in 2009 with the Yankees and was the All-Star Game MVP in 2012.

Cabrera, 37, made the announcement through his Instagram account. He hadn’t played in the majors since 2019 with the Pittsburgh Pirates.