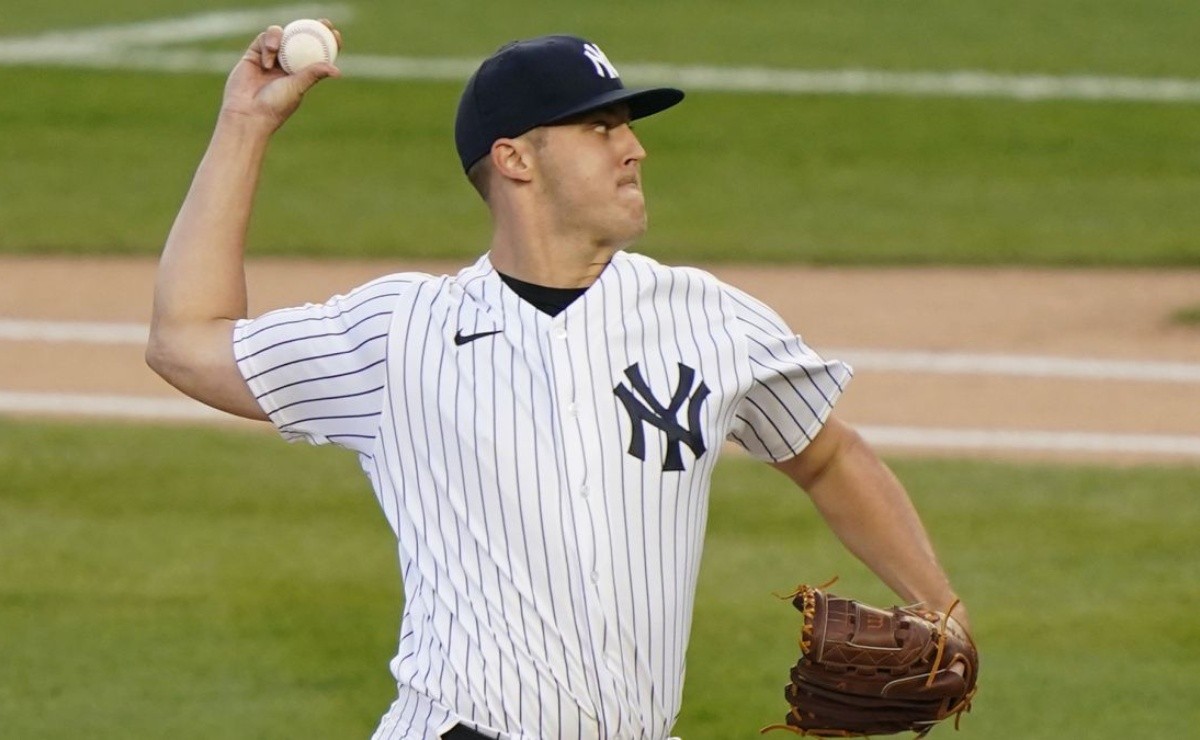 MLB negotiations in the self-imposed deadline by commissioner Rob Manfred Apparently they are not going as positive as one would think, with the delay of the campaign almost completed due to lack of agreement. However, according to the players’ side, delaying the regular season was always the owners’ plan. and of MLBaccording to New York Yankees pitcher Jameson Taillon.

In his Twitter account, Taillon mentioned that on the side of the players, they are used to the constant threats of the owners towards them, and they know to what extent they are willing to lose games in order to earn money, and that for them it is better because players will be paid less.

Players are used to their ‘threats’. The actions of the owners have made it more than clear that they have a certain number of games where they will still make money and have television money. It’s sad that these are the guys who have the direction and the ‘future’ of our wonderful sport.

The truth is that the future of MLB is in suspense with the lack of these negotiations.