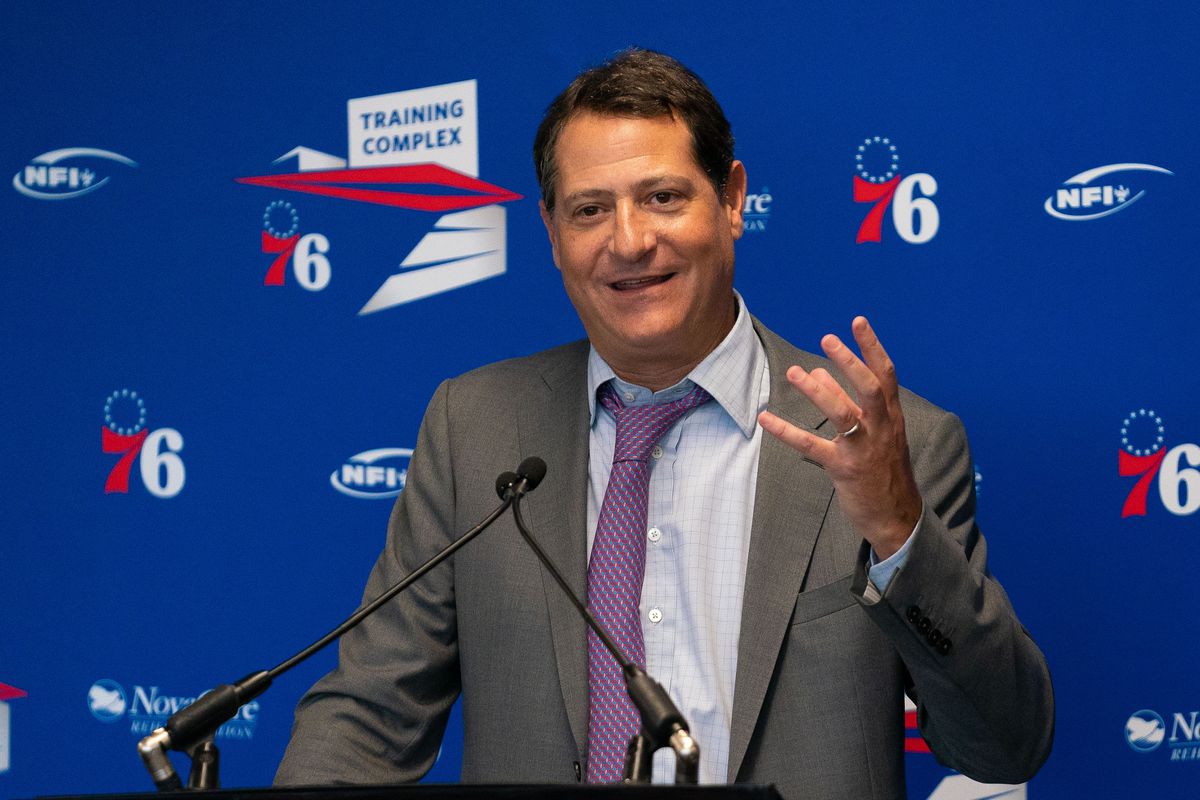 Businessman David blitzer, who is a shareholder of the Triple A team of the Yankees of New York, is close to buying part of the Cleveland Guardians in the Major League Baseball – MLB.

David Blitzer, who also co-owner of the Philadelphia 76ers of the NBA and the New Jersey Devils of the NHL, is close to Major League Baseball, as it is soon to close an agreement to buy a minority stake in the Cleveland Guardians, former Indians.

The deal would reportedly give Blitzer approximately 35% ownership of the Guardians and it would include a path for the financial executive to eventually replace the Dolan family as majority owner of the club, which could be an investment that could soon make him a new team owner in MLB.

On the other hand, Blitzer would also acquire shares of John Sherman, who bought a controlling stake in the Kansas City Royals in 2019 and is prohibited from continuing to hold shares in other MLB clubs.

In addition to his stakes in the 76ers and Devils, Blitzer is a partial shareholder of Crystal Palace FC, the English Premier League football team, of FC Augsburg of the Bundesliga and knows what it is like to invest in baseball, having been since 2014 shareholder in the Scranton / Wilkes-Barre RailRiders, the Triple-A team of the Yankees.

In September 2014, he partnered with David Abrams and led a local investment group that purchased a 50% stake in the New York Yankees’ Triple-A affiliate, Scranton / Wilkes-Barre RailRiders.

Additionally, Blitzer and Apollo Global Management executive Josh Harris were rumored to have considered an offer for the New York Mets at the time before billionaire hedge fund manager Steve Cohen bought the team last winter.

Valor of the Guardians

According to Forbes, the Cleveland franchise is valued at about $ 1.16 billion, this in a report made in March.

With information from The Score.