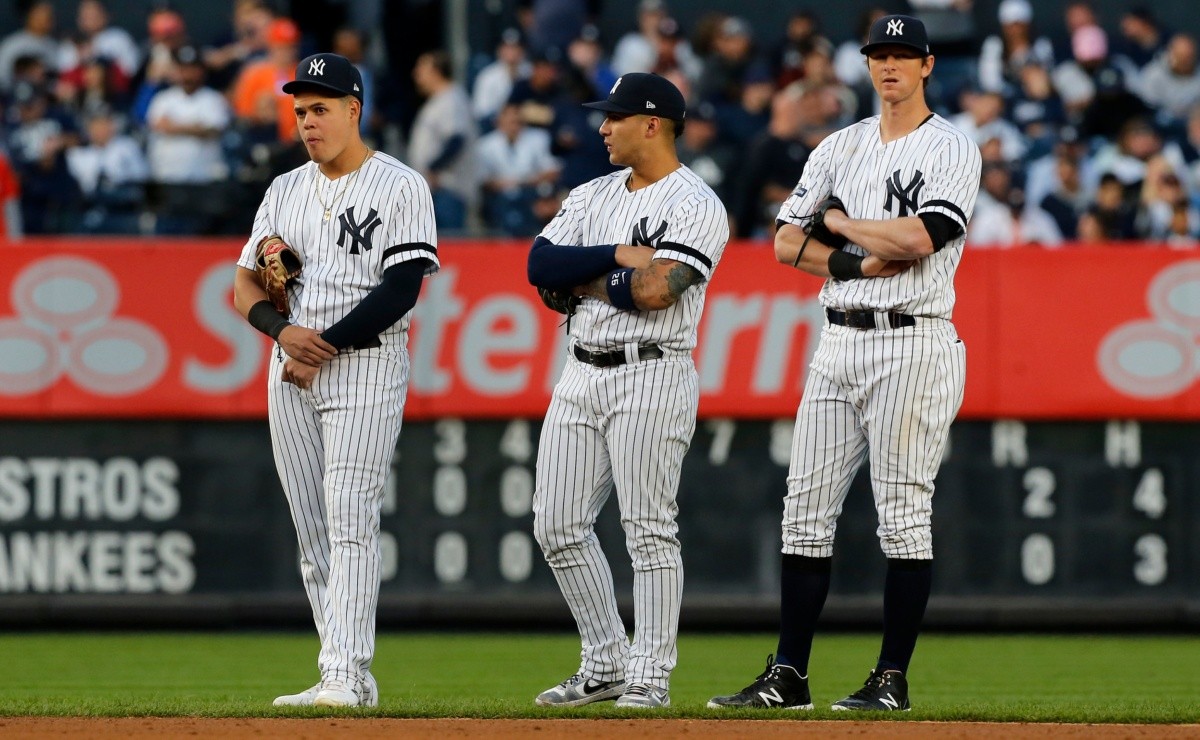 Taking a look at the unstable mix of the infield of the New York Yankees and that the regression of Venezuelan Gleyber Torres both at shortstop and at bat leaves the team with a bit of uncertainty.

The veteran DJ LeMahieu tells Kristie Ackert of the New York Daily News that he’s comfortable playing first, second or third base, but his bat is a better fit at second if LeMahieu’s own regression at the plate can’t be fully recovered:

Torres posted a .300/.372/.443 line in 19 games after the Yankees finally cut the cord on his time at shortstop late last season, though opinions surely vary on whether that was a correlation or a chance.

It may interest you: Yankees DJ LeMahieu reveals when he will be fully healthy and ready to compete at 100

Regardless, the downturns at the plate for both Torres and LeMahieu are troubling for a team that still needs to address its need at shortstop and he’s also trying to figure out who will be the man at first base for the 2022 season.

Yankees: How does the uncertainty of Gleyber Torres affect DJ LeMahieu and the rest of the NYY infield in 2022?