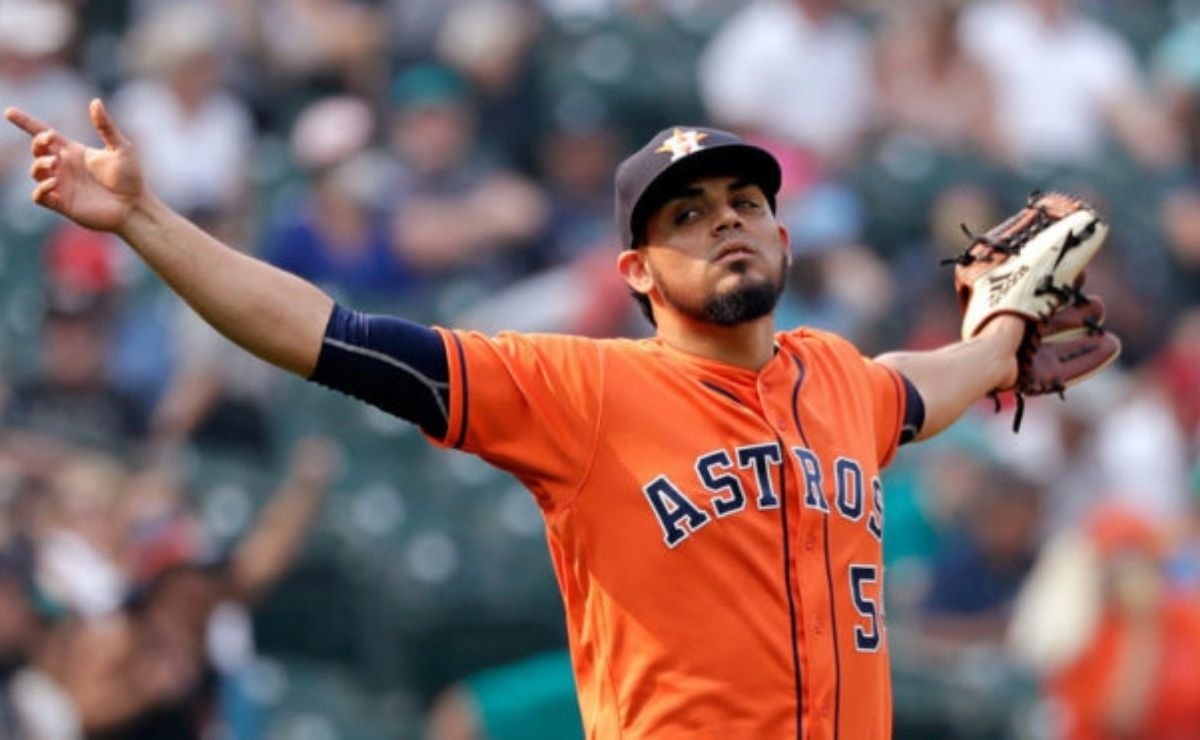 New York Yankees has a new problem in its operation in the MLB 2021, since now does not have a trusted closer that he can get on the mound to achieve the victories of the matches. That is why the ‘Mules’ would seek the services of a specialist pitcher in this department and between several possibilities Roberto Osuna would top the list.

In the last hours it was announced that Aaron Boone would be nowhere near eliminating Zack Britton from his position as closer for the New York Yankees due to the poor performance he has had in the ninth inning.

The ‘Mules’ have a couple of pitcher options on their roster that could go on to fill this role, but there are also some in the market that could attract the attention of the organization and take their services.

One of these and who would head the list is the Mexican Roberto Osuna, known for his work in the Houston Astros and who is currently ‘breaking’ it in the Mexican Baseball League (LMB) with Diablos Rojos del México.

The Sinaloa native managed to have 38 saves in the 2019 MLB season, his last at the time he pitched for the Houston Astros. Plus, his 2.77 ERA could be of use to worried New York Yankees.