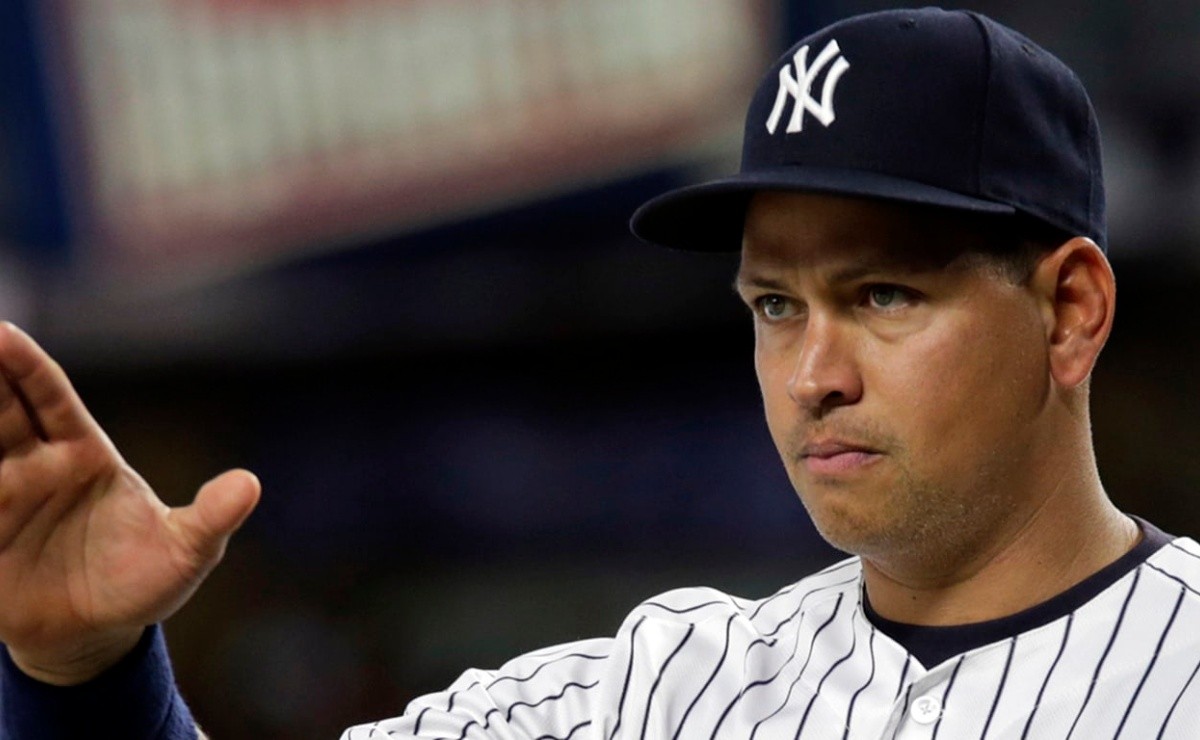 Throughout his MLB career, Alex Rodríguez was a controversial figure for different reasons, And even before the scandal of Biogenesis and its suspension for use of prohibited substances, the former New York Yankees had quite a polarizing demeanor and that he did not go down well with a sector of the press, fans and even former colleagues. Today that is On the Hall of Fame ballot he is reaping what he sowed.

The road from A-Rod to Cooperstown will be difficult and will most likely have to pass a long time before he enters, if he ever does, but that does not mean that he has support among journalists from the BBWAA, and voter Steve Politi. from NJ Advanced Media explained their reasons for including it on their ballot.

Politi argues that although A-Rod was excessively controversial and at the end of his career ruined his public image, the Dominican’s talent and achievements were not entirely the product of his use of steroids and his impact on the game, fair or not, it is part of its history and deserves a place.

I have a flawless but consistent approach: I don’t vote for anyone who believes that their achievements are entirely the product of steroids. Can I say that about A-Rod? No. Not with his tremendous work ethic, his 696 home runs that put him fourth behind only Barry Bonds, Hank Aaron and Babe Ruth. He was a 14-time All-Star, three-time MVP, two-time Golden Glove and key to the Yankees championship in 2009. It is impossible to write the history of baseball without A-Rod.

At the moment, Alex Rodríguez has 46.9% of the 90 votes that have been made public so far for the Hall of Fame, according to the count made by journalist Ryan Thibodaux each year.

Yankees: Hall of Fame Voter Explains Why A-Rod Is On His Ballot