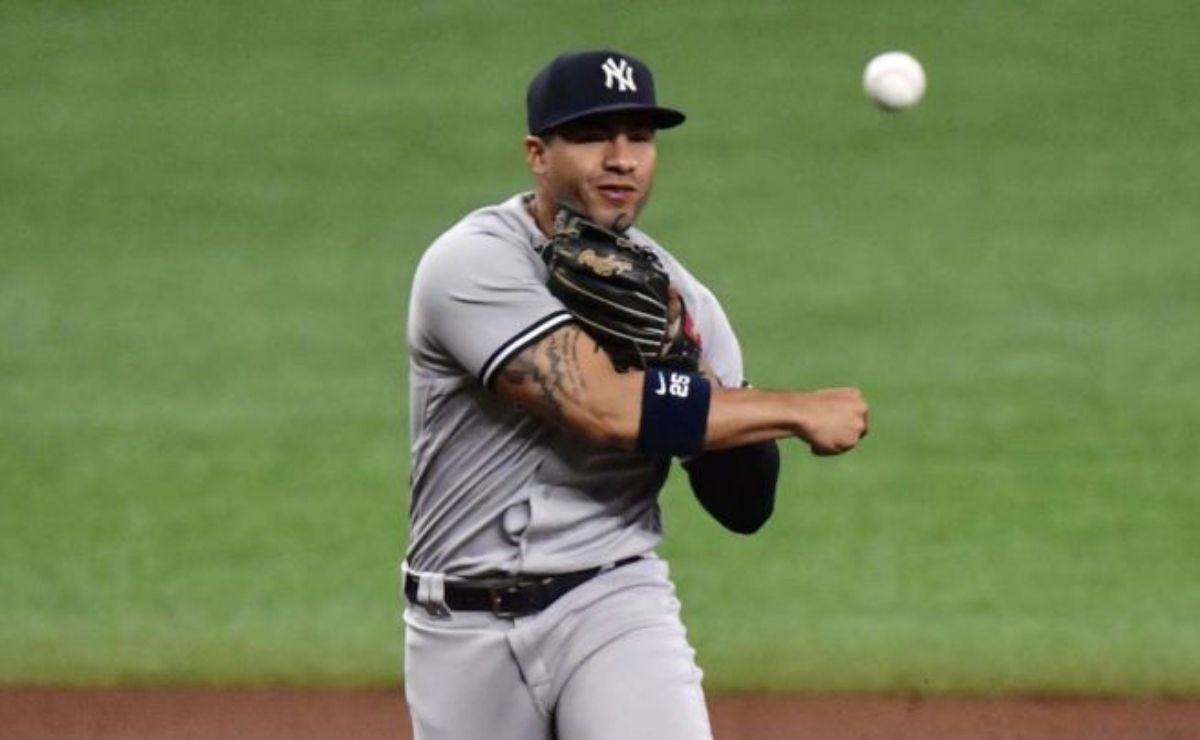 The New York Yankees have had a lot of confidence in the Venezuelan Gleyber Torres since he made his appearance in MLB during the 2018 campaign, in which he was third in the voting of the American League Rookie of the Year behind his partner, the Dominican Miguel Andújar and the Japanese of the Angels, Shohei Ohtani, who has been confirmed as perhaps the best player in the entire Major Leagues in 2021 by unanimously winning the MVP.

The truth is that Torres is a great offensive powerhouse, but he has been quite irregular in recent seasons and very unreliable on defense, making many mistakes mainly as a shortstop. Now that he’s expected to return to 2B in 2022, Gleyber himself is hopeful he can return to that rookie form, he told the YES Network.

I feel very good right now. I feel a lot of confidence, I believe in myself and in all the opportunities that they are giving me. I will try to give my best for the team, I feel like the 2018-2019 version of me.

With the trade bringing Isiah Kiner-Falefa to shortstop and Josh Donaldson at third, plus the return of Anthony Rizzo to secure him at first, with the only question being whether Gleyber will play second base or DJ LeMahieu, being the natural position of both players.

Yankees: Gleyber Torres is confident he will return to the level of his rookie season