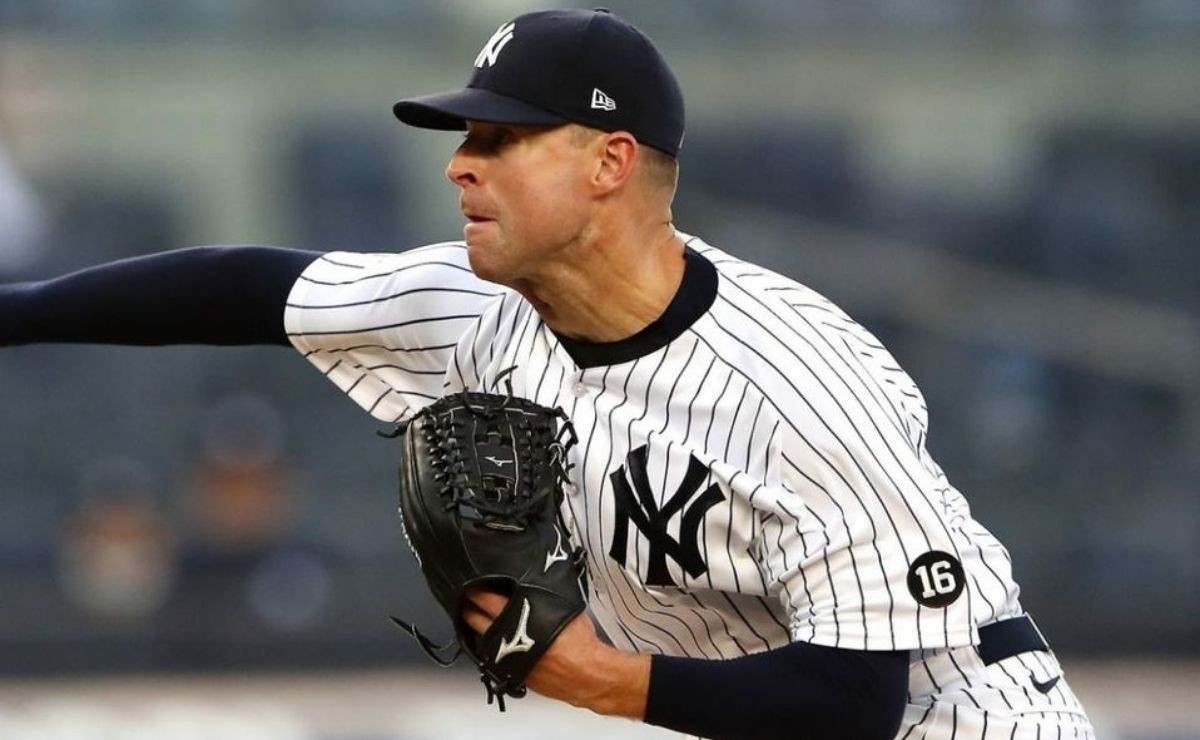 New York Yankees has had a complicated Season 2021 from MLB in all the aspects had and to have; one of them, injuries. However, recently the Yankees gave good news about the injuries of Corey Kluber and Luis Severino, two of the most important pieces of his pitching staff that he has not had for several days.

As the relief they need these days, the New York Yankees received and shared good news about the physical and health of Corey Kluber and Luis Severino, pitchers who are injured.

Aaron Boone told the media that Corey Kluber is progressing from the strain on his right shoulder and may even be ready to launch a bullpen session later this week.

Luis Severino, meanwhile, will pitch during a live batting practice this Sunday, July 18, as part of his recovery from Tommy John surgery and a groin injury.

New York Yankees have struggled during the 2021 MLB Season, as the expected results are not coming. The next return of these two pitchers to their staff could serve as ‘balm’.