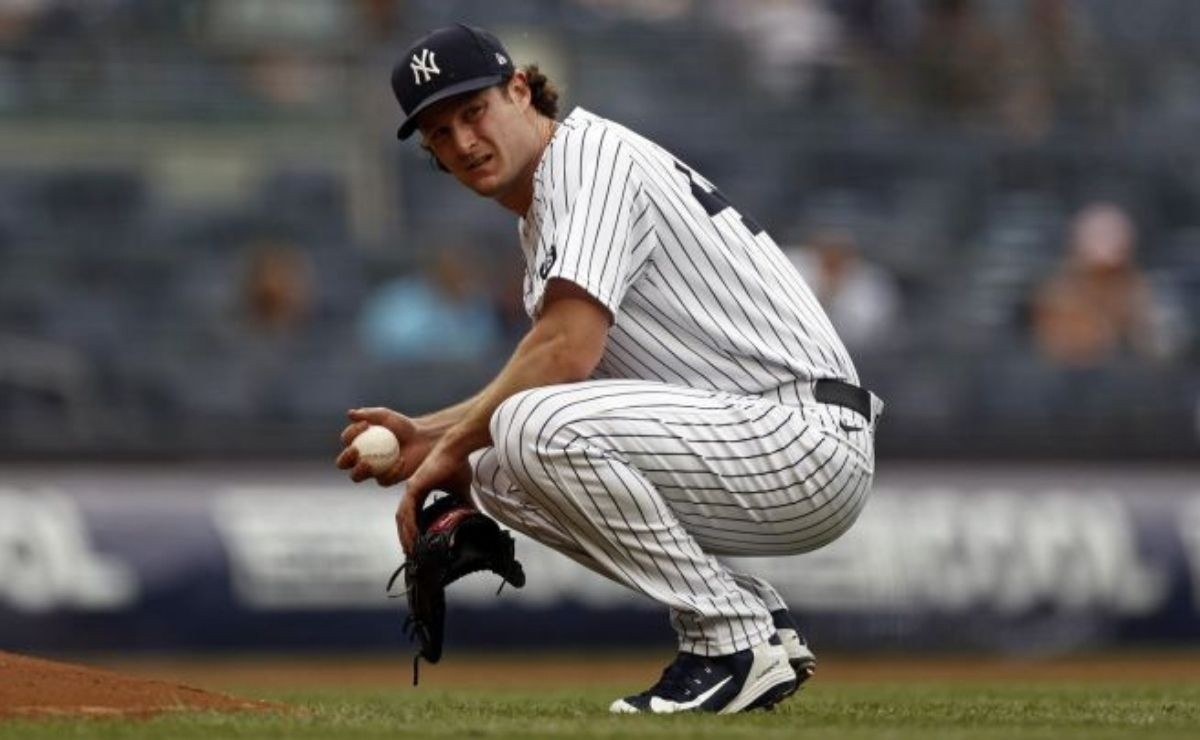 The off season is the time of year that allows fans to see their favorite players doing different things than they do on the pitch. Such is the case of Gerrit Cole, who recently was seen as a ‘super’ dad when cooking and taking care of his son at the same time after you have finalized your commitments with New York Yankees on MLB 2021. Here the Photo.

A photograph has circulated on social networks that has caused some tenderness among New York Yankees fans as Gerrit Cole was seen as a responsible father and ‘householder’.

This is because the image shows the serpentine player from the Bronx team cooking what looks like scrambled eggs with one hand while with the other arm he hugs and cares for his little son.

Gerrit Cole is enjoying his off-season vacation after finishing an outstanding 2021 MLB Season with the New York Yankees in which he was even nominated for the American League Cy Young Award.

Yankees: Gerrit Cole looks like a ‘super’ dad taking care of his son and cooking at the same time (photo)