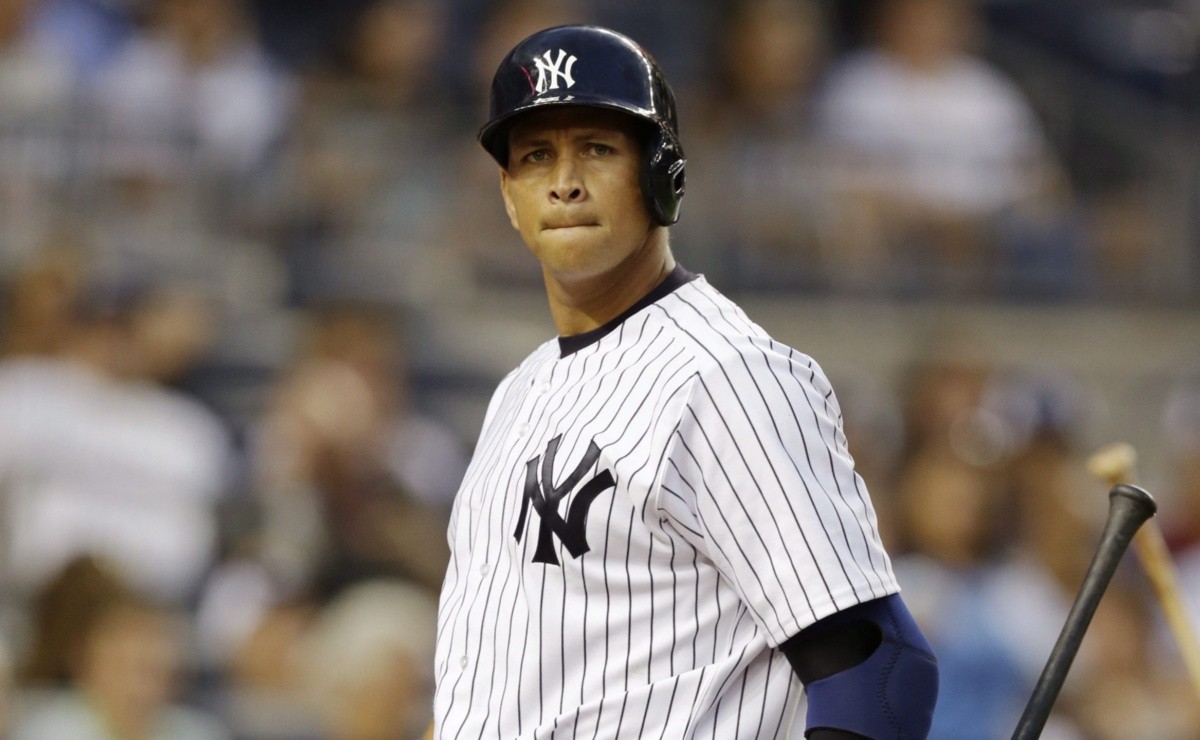 The controversy over the Hall of Fame continues its course in MLB after the election only saw David Ortiz elected to Cooperstownshutting out other players cLike Barry Bonds, Curt Schilling, Roger Clemens or Sammy Sosa. The truth is that Big Papi is one of the few who have been chosen in his first year on the ballot, with another who debuted being the former New York Yankees, Alex Rodríguez.

While the cases of Clemens, Bonds and company with their relationship with prohibited substances always falls into the field of speculation and for sure nothing was ever proven, that of Alex Rodríguez is totally different as he was the face of the Biogenesis scandal in 2012 and be suspended for violating MLB’s substance policies for all of 2014.

One of his detractors is fellow Hall of Famer Billy Wagner, who played for the Mets and told The New York Post that Alex Rodriguez doesn’t deserve to be in Cooperstown for him.

To me it’s very simple: If you got caught and there’s no question you used banned substances, you shouldn’t even be on the ballot. I understand that A-Rod was one of the greatest players that I faced, and with all that you always have a difficult time. You think ‘why? You were already great.’ For one reason or another, I don’t feel it’s fair that users of banned substances enjoy themselves at the expense of those who did it correctly.

In his first year on the ballot, Alex Rodriguez got 34.3%, while Wagner got 51% of the vote in his seventh year on the Hall of Fame ballot.