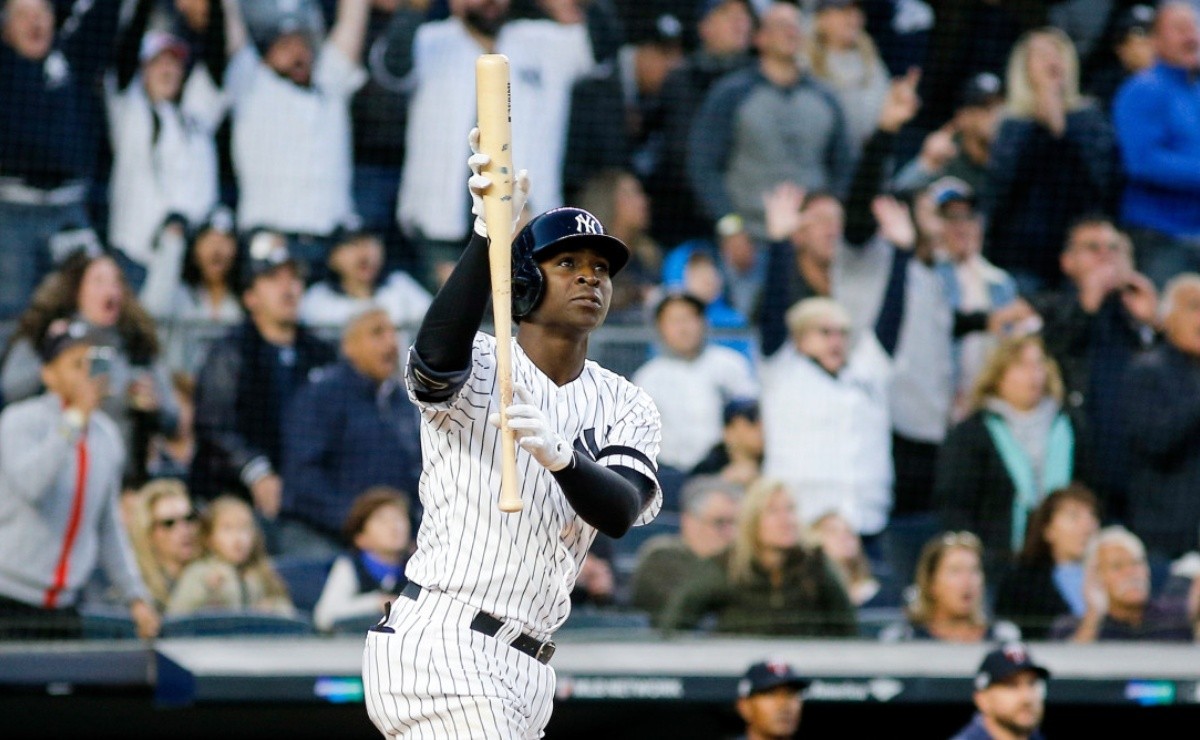 New York Yankees Apparently they were going to go in this low season of MLB for signing a top free agent at shortstop: It was first rumored that they would go for corey seagerwho finally signed with the Texas Rangersthen it rang Carlos Correa And finally, the names of Andrelton Simmons or Isiah Kinner-Falefa they were coming out as “momentary” shortstops waiting for the rise of top prospects Anthony Volpe and Oswald Perazabut what if the answer lies in an old acquaintance?

A video of former New York Yankees shortstop Didi Gregorius of the Netherlands recently went viral training with his former Bronx infield partners Gleyber Torres and Gio Urshela, igniting rumors that the Venezuelan and Colombian could convince him to return to New York.

Didi left the Yankees after the 2019 season, a year in which his participation was reduced due to the fact that in 2018 he underwent Tommy John surgery. His time in Philadelphia has not been the best and although he has a contract for the following 2022 campaign, it could be the case that the Phillies change him so as not to cover the exit of the super prospect in the SS, Bryson Stott.

The Amsterdam native played for the Yankees from 2015 to 2019, being the direct replacement for Derek Jeter after his retirement in 2014, doing very well and endearing himself to the Bronx fans, occupying some very difficult shoes like those of El Capitan.

Yankees: Didi Gregorius back in the Bronx? Fuel rumors by training with Gleyber Torres and Gio Urshela