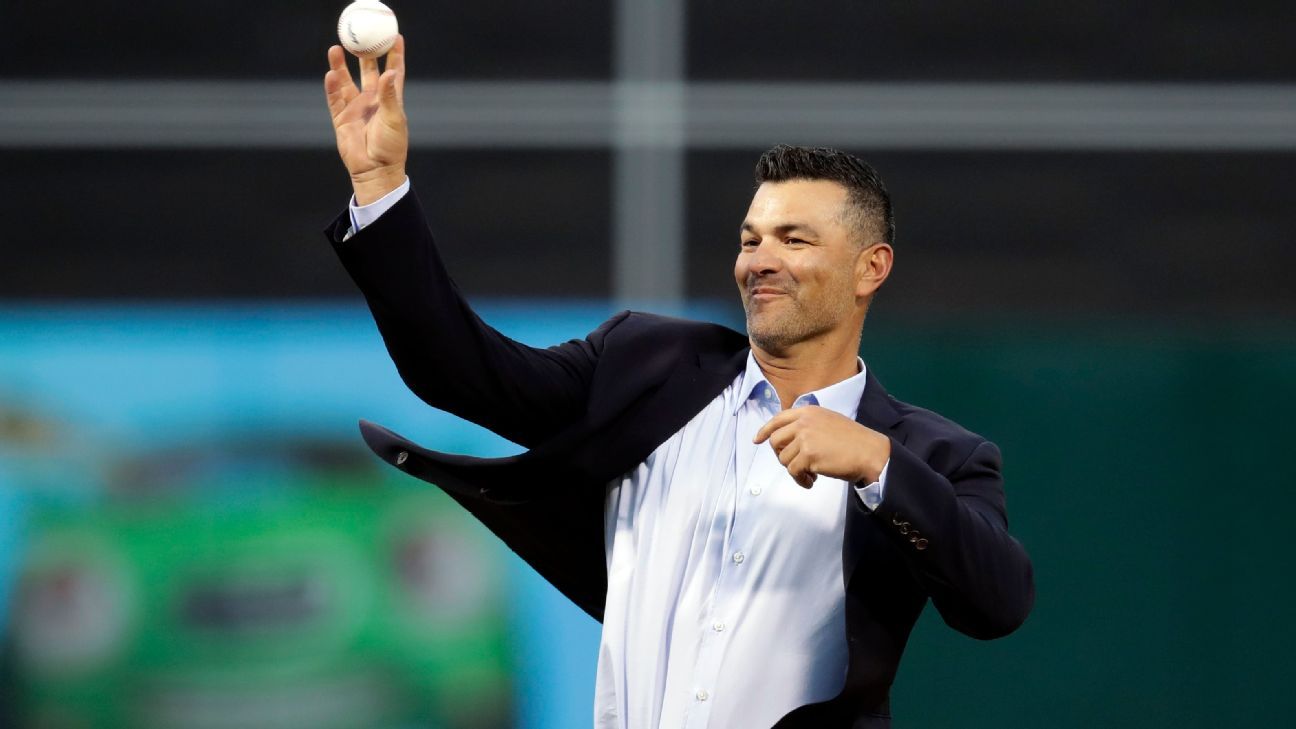 NEW YORK – The New York Yankees completed manager Aaron Boone’s coaching staff for 2022, including the additions of the hitting coach, and first and third base coaches.

Venezuelan Carlos Mendoza, bench coach; Matt Blake, pitching coach, and Tanner Swanson, catching coordinator, are back for their third season with the team.

Lawson, 36, was promoted after three years as New York’s minor league hitting coordinator. He will be assisted on the offensive side by Chávez and Dykes. Chávez, 44, has 17 seasons of experience in the majors and spent the last five as a special assistant with the Los Angeles Angels.

Dykes, 31, was the hitting coach at Triple A Scranton / Wilkes-Barre last season.

Rojas was fired by the New York Mets in October after two chaotic seasons as manager. At 40, he spent 16 seasons with the Mets organization. He was replaced in Queens by Buck Showalter, who was introduced to the press on Tuesday.

Chapman enters his 10th season with the Yankees. His most recent role at age 43 was New York’s minor league infielder coordinator.

Druschel, 46, has spent the past three seasons as the manager of pitching development.