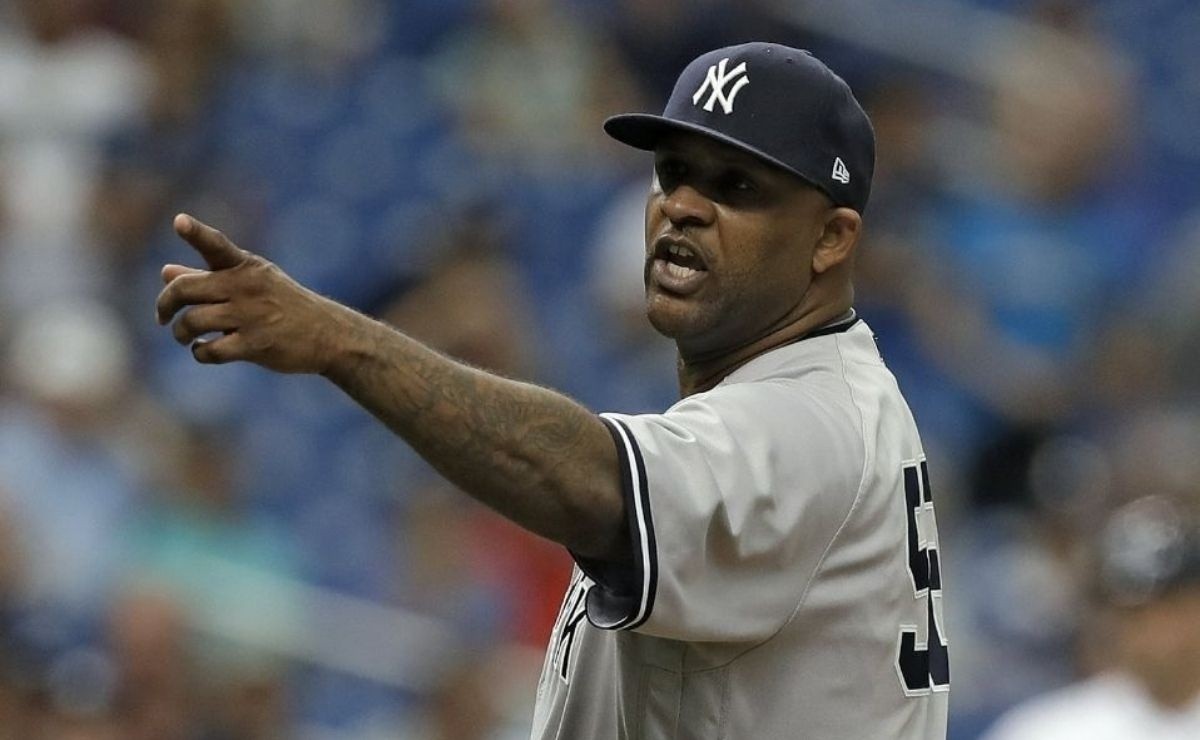 One of the players who recently came out of the New York Yankees before the work stoppage of MLB it was the gardener Clint frazier, who from his debut it was seen that he would be a great player, but injuries and mainly a concussion, prevented him from shining and becoming a starter in the Bronx bombers, who recently released him and found a place in the Chicago Cubs.

The truth is that Frazier has no love for the Yankees when he said recently that he was “relieved” of no longer belonging to the franchise, which caused anger in the team’s fans and mainly in the legendary pitcher CC Sabathia, who in his podcast R2C2 exploded against Frazier for his statements.

If I see another Clint Frazier story, I’m going to punch someone in the damn face. You played 15 games in the major leagues, fuck these stories. He doesn’t even deserve to talk about him.

Frazier did not play “15 games” in the majors as Sabathia put it, but the reality is that he never established himself in MLB as a starter for the Yankees, since in total in his career he has played 228 games.

Yankees: CC Sabathia explodes against Clint Frazier on his podcast