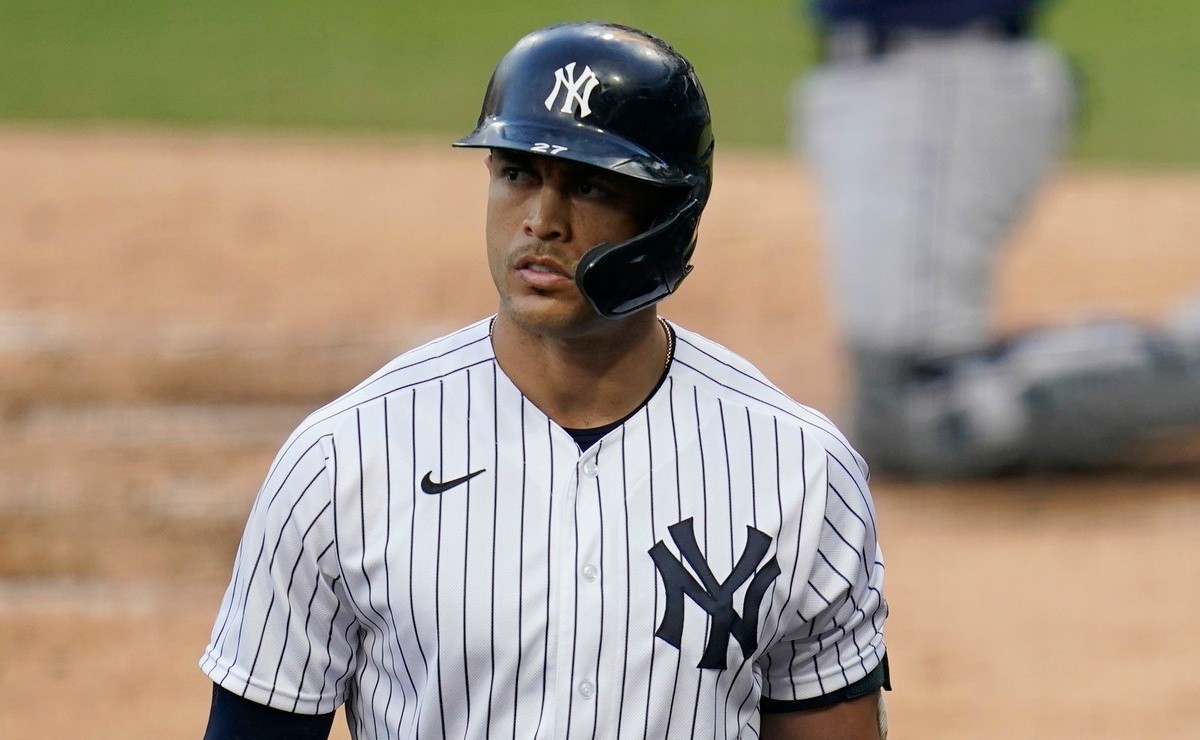 Until before the MLB work stoppage, the New York Yankees was being related to a great signing with some of the best free agents available in the MLB market to strengthen some of their weak positions such as first base, with Freddie Freeman playing, or shortstop, where practically all Yankees: Brian Cashman on Giancarlo Stanton and Gerrit Cole mega contracts

In the end, the Yankees acquired Anthony Rizzo for first base, and made a trade in which they got Josh Donaldson, Isiah Kiner-Falefa and Ben Rordverdt from the Minnesota Twins in exchange for Gary Sanchez and Gio Urshela. In the end, it looks like the Yankees didn’t try hard enough, but GM Brian Cashman believes he did what he had to do, he told MLB Network Radio.

Even the Yankees, all the teams operate according to our flexibility and our indications allow us. Because we have spent a lot of money (in the past) that prevents us from being in some signing opportunities that could have existed. That’s why we got creative, with for example that deal with Minnesota. In the end that came out because of our lack of flexibility, we have the contracts of Cole, Stanton, we pay Aaron Judge well, other than that a lot of people forget that we have the contracts of Zack Britton, Aroldis Chapman, Aaron Hicks, DJ LeMahieu. All of that adds up.

The truth is that the Yankees have spent a lot of money in recent years to strengthen their team, currently having the third highest payroll in all of MLB with $239 million, surpassed only by their neighbors the Mets ($251 million) and the Dodgers ($274 million). millions).