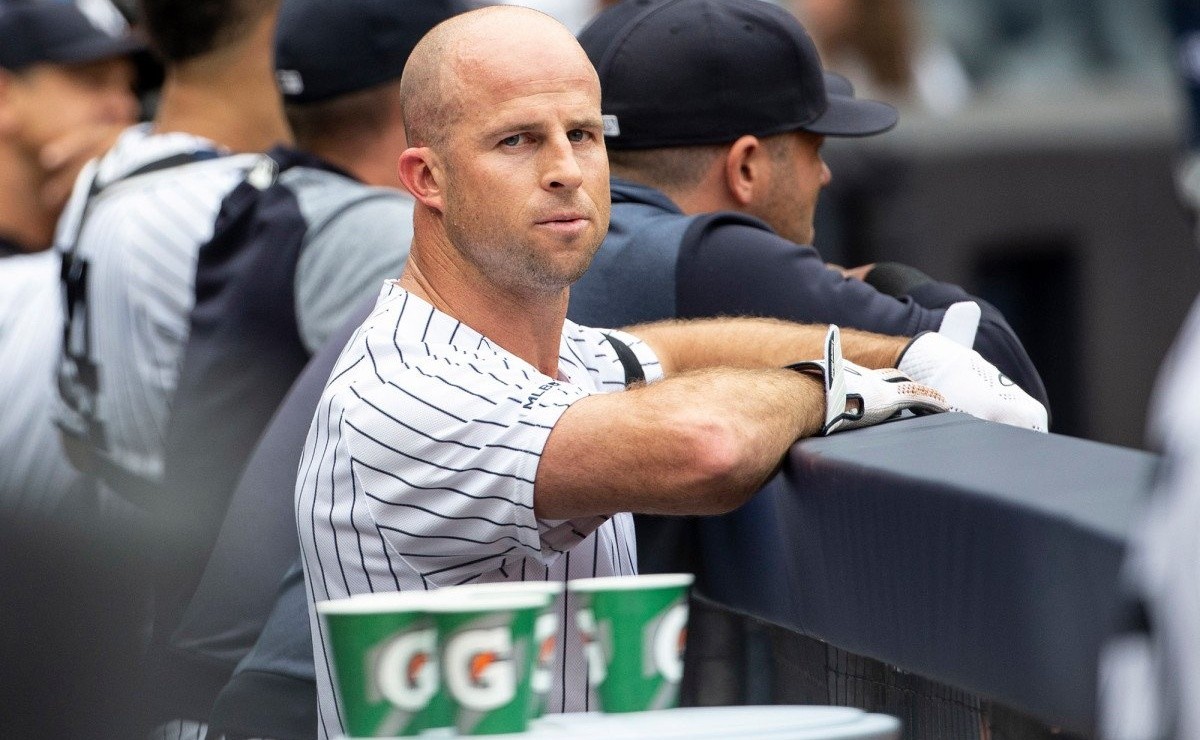 The New York Yankees are in dire straits right now, being 6 games away from the top of the American League Easttrying to fight the Red Sox and the Rays, and after the acquisitions they made on the final date of changes with Anthony Rizzo and Joey Gallo responding from day one. However, the team’s “sacred cows” would be hurting the team’s performance., mainly Brett Gardner.

With Clint Frazier’s problems related to his previous concussion, Brett Gardner has had the opportunity to have more playing time in the outfield, being the most senior player on the team, being the last surviving member of the World Series championship. 2009. However, more than supporting, his presence is hurting the team, as he is hitting just .197 with an OPS of .621, one of the lowest in all of MLB.

Although Gardner’s defense has always been correct and has done the job with a single error all year, his presence in the starting team is blocking the way out of a player who, after the injuries that have afflicted the Yankees, has. done right, like Greg Allen, who recently returned to Triple-A after a brief stint in MLB, playing 15 games since July 16.

In addition, Aaron Boone’s reluctance to continue using Gardner in the outfield has cost other Yankees outfielders a lot, as not only has Allen been opposed by, but also Mike Tauchmann who has gone instead. the Giants, Estevan Florial who goes up and down in MLB and minor leagues, and Clint Frazier himself.

The reality is that Allen is not being the panacea either, but in the face of the injuries of Aaron Hicks and Clint Frazier, among others, he has been a good center fielder with the bat and the defense, hitting line of .270 ./. 417./. 432 with 5 base steals