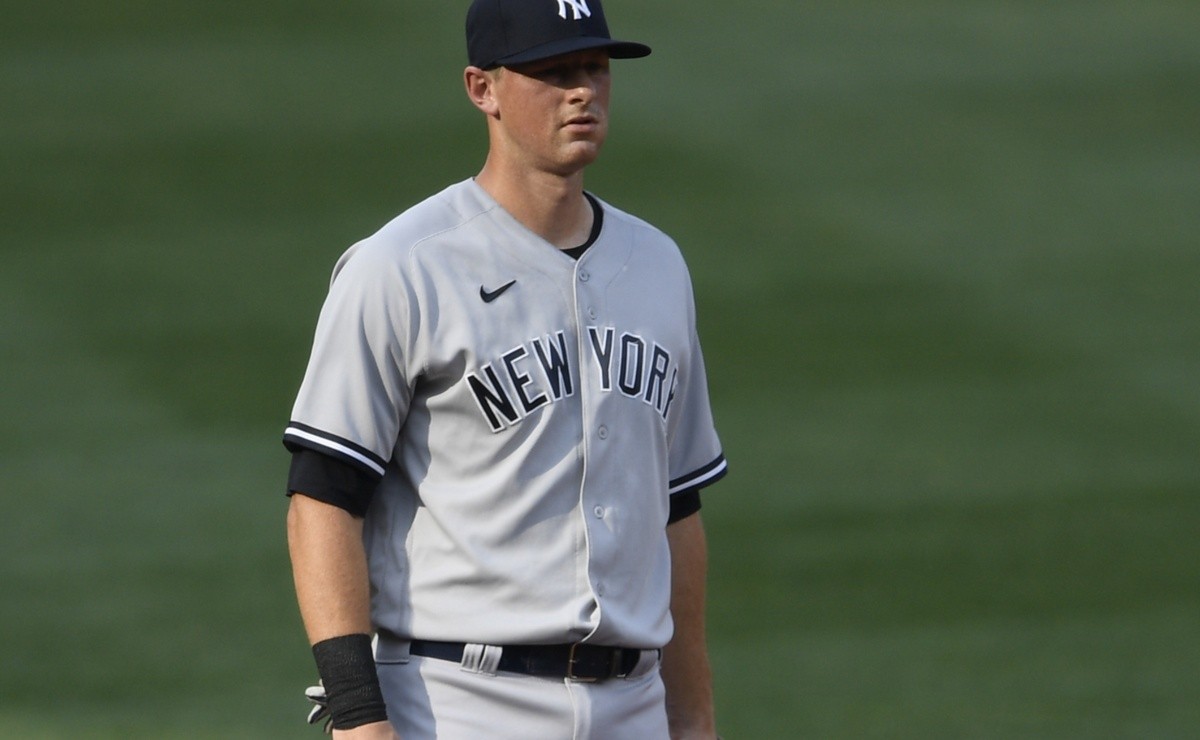 The versatile DJ LeMahieu was removed from the lineup tonight with a stomach bug, so at least in today’s game it will be a noticeable casualty in Aaron Boone’s line up and the New York Yankees. Your quick test of COVID-19 tested negative.

The versatile player and the NYY are preparing in a few more minutes to face the Philadelphia Phillies in the first game of the series at Yankee Stadium, which begins at 7:05 p.m. ET:

LeMahieu was going to face a pitcher who hits very well (Aaron Nola): .333 (9-3), although with no home run or RBI. He was replaced in the ninth starter by veteran Rob Brantly, who is a regular catcher.

It may interest you: MLB The three biggest disappointments for the Yankees so far in 2021

32-year-old Californian Brantly will make his debut this season, his first in the Bronx. LeMahieu is having a season between blue and goodnight with numbers of .269 with seven HRs and 37 CP in 88 games. He has 95 hits, 47 AC and three stolen bases.