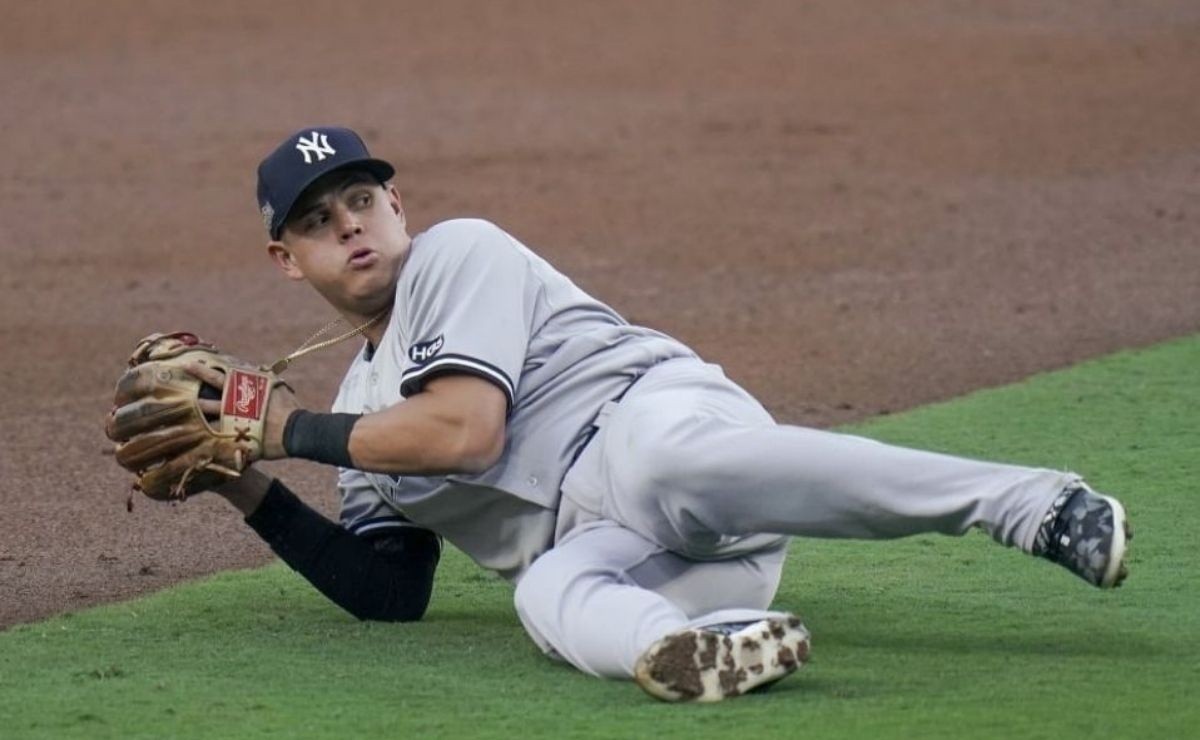 New York Yankees suffered multiple and sensitive losses in his roster a few days ago because several of his players tested positive for coronavirus (COVID-19), which made them miss some days of the 2021 Season of MLB. Fortunately, the Bronx team is close to recovering some of its elements, since They revealed when Gio Urshela, Aaron Judge and others would return to action.

New York Yankees will start a new series this Thursday, July 22 against nothing more and nothing less than the Boston Red Sox and will do so without important pieces of their line up such as Gio Urshela and Aaron Judge who tested positive for COVID-19 .

But things for the Yankees are already clearing up, as Aaron Boone, the team’s manager, declared that Gio Urshela could join the roster at the end of the series, while Aaron Judge and Kyle Higashioka would wait a few days to make the trip to Tampa.

The Bronx team had an outbreak of this virus a few days ago, a situation that caused the first game of the series against the Red Sox last week to be suspended.

New York Yankees have battled in the 2021 MLB Season and will now face the Red Sox in an attempt to get the series wins and not slow down in the American League East.