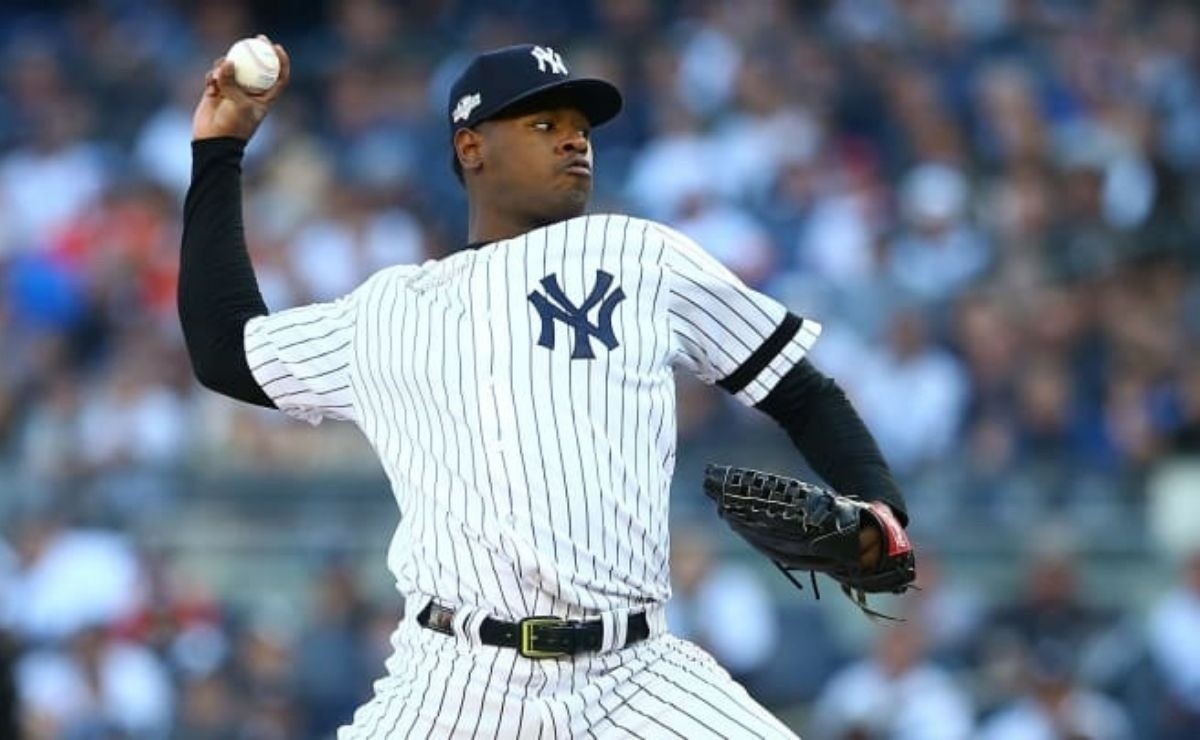 New York Yankees had one of his worst afternoons so far in the 2021 Season of MLBas the Tampa Bay Rays beat him up in Thursday’s July 29 game. In the middle of this bad time, Aaron Boone gave good news about Luis Severino’s injury, information that serves as a balm for the bitter day in the Bronx.

Aaron Boone, manager of the New York Yankees, provided good news for the organization and the fans, as he stated that Luis Severino has looked better from the injury he suffered a few weeks ago.

The ‘Mules’ helmsman told the press that Severino “did well” in the simulation game that took place at Tropicana Field and that it was “a big step” in his rehabilitation process and “made 49 pitches.”

The Dominican pitcher has not been able to see action this season, as he was in full recovery from Tommy John surgery to which he underwent and suffered a groin injury that paused his rehabilitation process.

The New York Yankees will be relieved in Luis Severino’s upcoming return to the mound, since they require an arm like his that in his career as a MLB player, he has a 3.46 ERA.