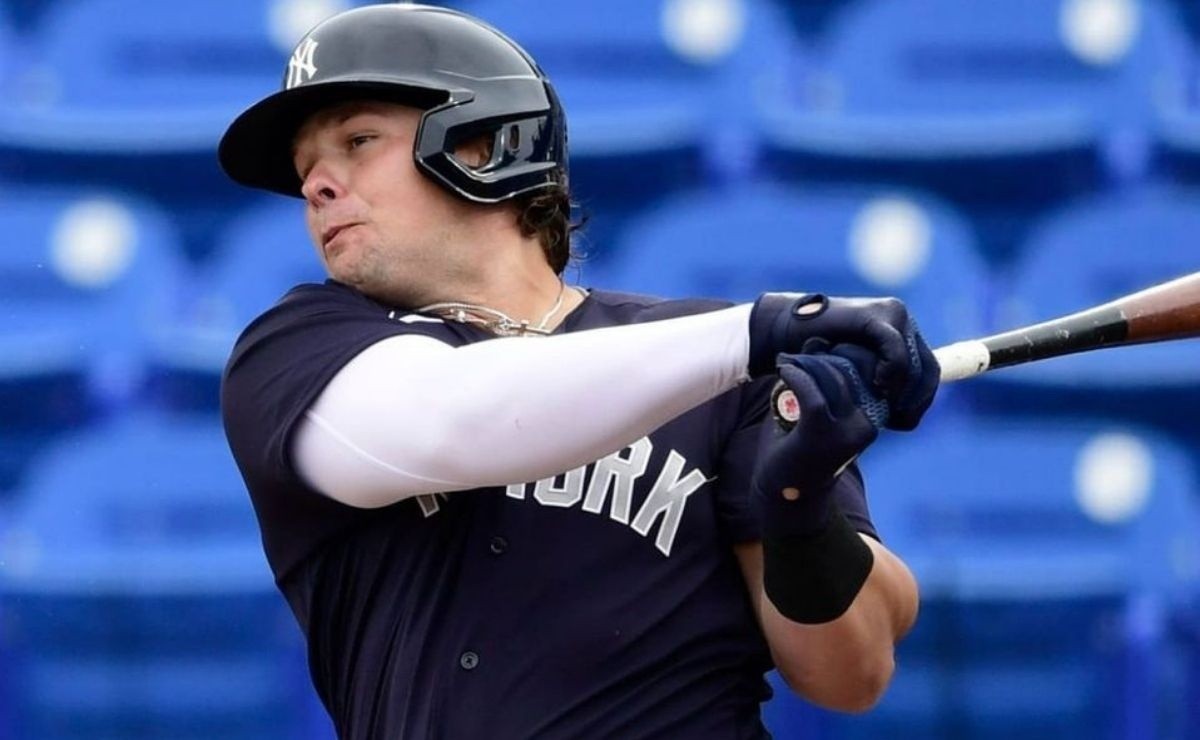 New York Yankees has made various modifications to its roster and to its line up in recent days as part of its process to improve in the 2021 Season of MLB. One of these movements has been the signature of Anthony Rizzo, who gets to take over first base. However, this situation raises the question of what will happen to Luke Voit now that Rizzo is in the Yankees.

Luke Voit was one of the most prominent elements of the New York Yankees during the last MLB season, since he responded with the wood in such a way that it put him as the leader in home runs.

It was expected that this 2021 he could continue to show his power with the bat but injuries were present in him and he could not continue with it or show his skills on the first mat.

Now the picture would have been a bit more complicated for Voit, since in recent days he made the services of Anthony Rizzo, who will surely be the undisputed at first base of the team.

Given this, Luke Voit could move to occupy the position of occasional designated hitter (DH), that of pinch hitter or interspersed with the Chicago Cubs, as part of the alternatives that the Bronx have.

But don’t worry, Luke Voit will be with the New York Yankees for one more time. Or at least that’s what Brian Cashman expressed recently, despite the fact that it was thought that he would be close to leaving the organization.