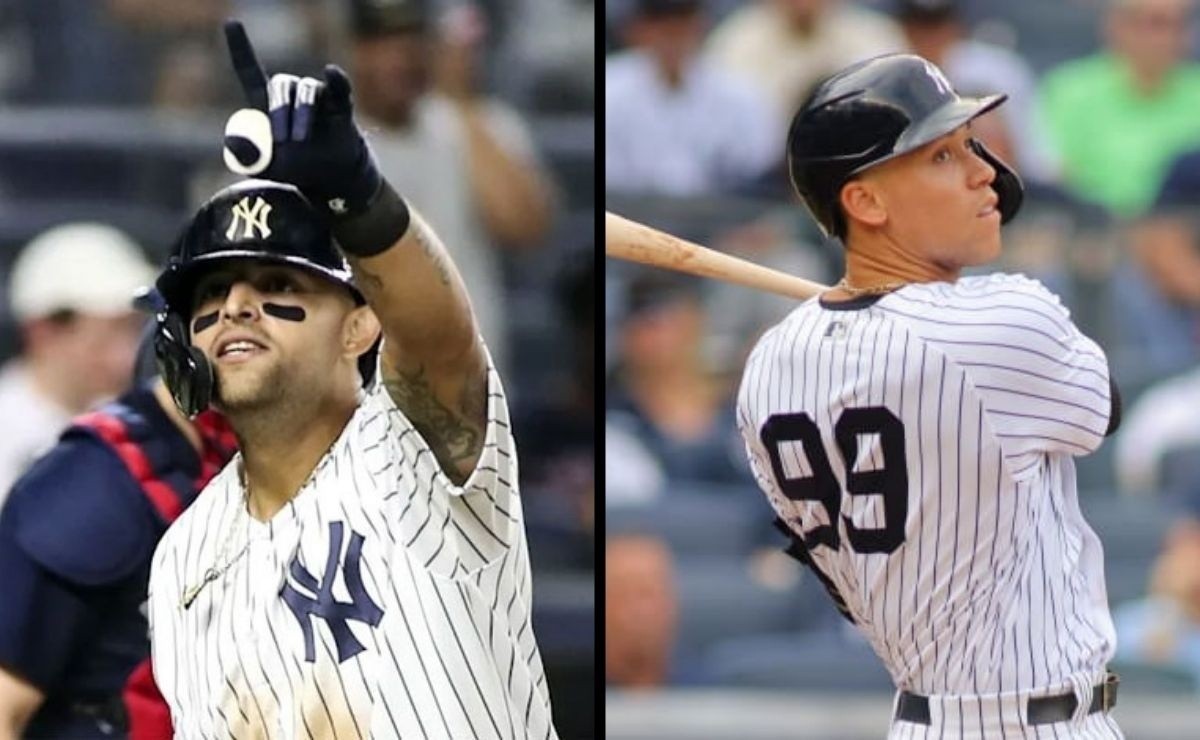 New York Yankees released movements on his poster a few days ago, which included that Rougned odor he had been designated for assignment. Later it was released by the organization and became a free agent heading into the 2022 season of MLB. Aaron Judge did not miss the opportunity to give him an emotional farewell to his now ex-partner.

Rougned Odor is no longer part of the New York Yankees, as he has been released and has become a member of the free agency market heading into the 2022 Major League Baseball Season.

This news left some broken hearts among the players of the Bronx team, as in the case of Aaron Judge, who fired Odor in an emotional way by sharing a photo on social networks.

Aaron Judge and Rougned Odor shared the clubhouse and pitch in the 2021 New York Yankees, the year in which the now free agent came to him after seven seasons as a member of the Texas Rangers.