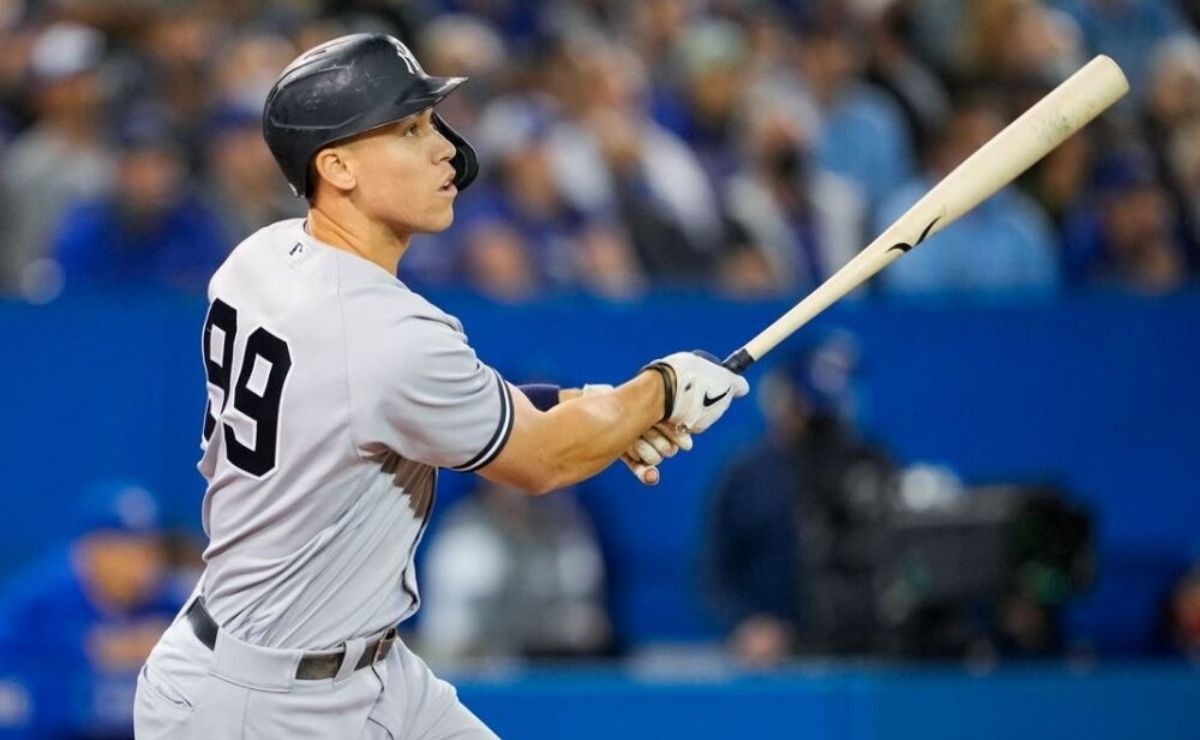 While the 2021 season of the New York Yankees it was quite disappointing in so many ways, for Aaron Judge was confirmation and consolidation as the best player of the Bronx bombers, having his best season since 2017 placing fourth in the vote by the MVP of the American League with a .287 / .373 / .544 batting line, 39 homers, 98 RBIs and perhaps most importantly to him, no serious injuries.

The truth is that the hopes in the Bronx are pinned on the Judge, who in the middle of a work stoppage is still preparing for the 2022 MLB campaign and a video of Judge training his swing has been released on Twitter and can be heard telling his coach he’s “going to hit 50 home runs” next season.

With so many uncertainties heading into the next season with the work stoppage and even in the Yankees due to the lack of significant signatures for a team that needs signings in some key positions such as shortstop, outfields and the occasional starting pitcher, but for the stop, these cannot be given.

Can Judge take the Yankees further next season?