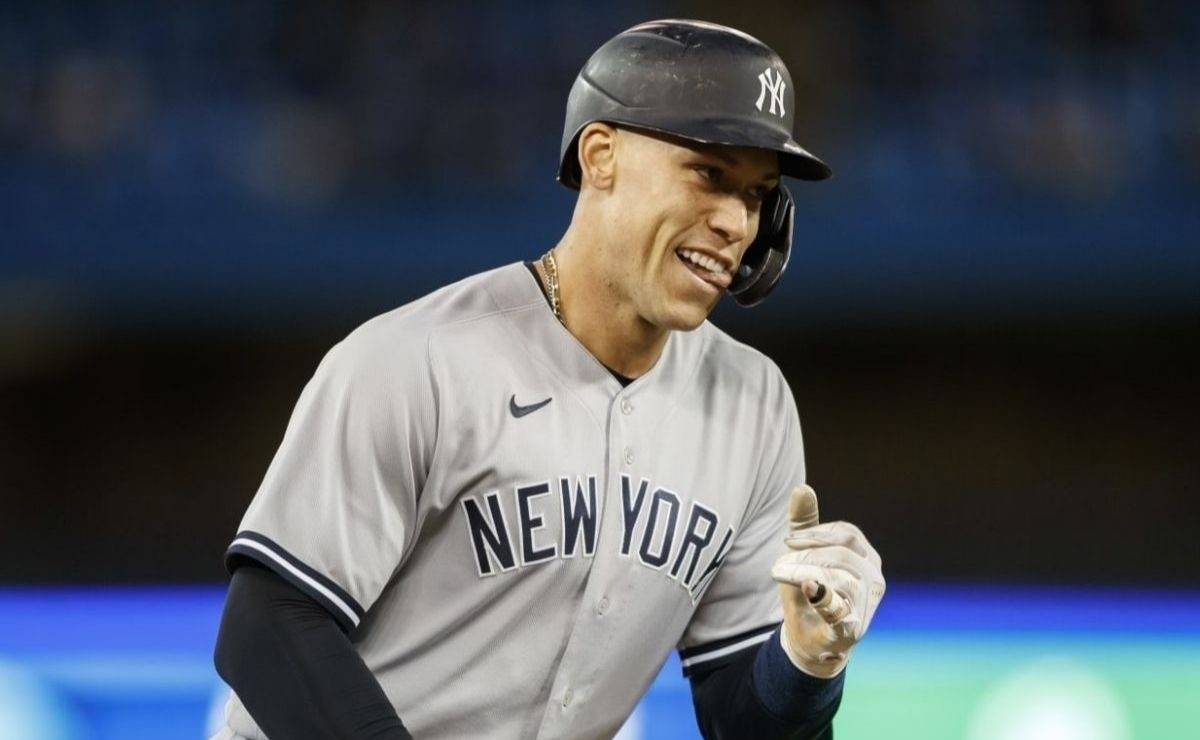 MLB’s 2022 season may be Aaron Judge’s last in the uniform of the new york yankees, since it seems that there will be no new contract agreement before Opening Day, so he could become a free agent. However, Judge is still the idol of the Yankees and with the fans he continues to have his great moments that confirm him as the favorite.

It was recently reported that John and Ashley Moberg, father and daughter Yankees fans, were struck by lightning last Saturday at a Spring Training game, miraculously surviving. Now, according to information from ABC News Florida, the Yankees have promised the Mobergs tickets for when they visit Chicago, the family’s hometown.

Even Aaron Judge has apparently agreed to give autographs to the Moberg family, being even more special for Ashley, who is a big fan of the Judge and is his favorite player, wanting to have his signature for a long time.

Yankees: Aaron Judge makes a grand gesture to fans who were struck by lightning