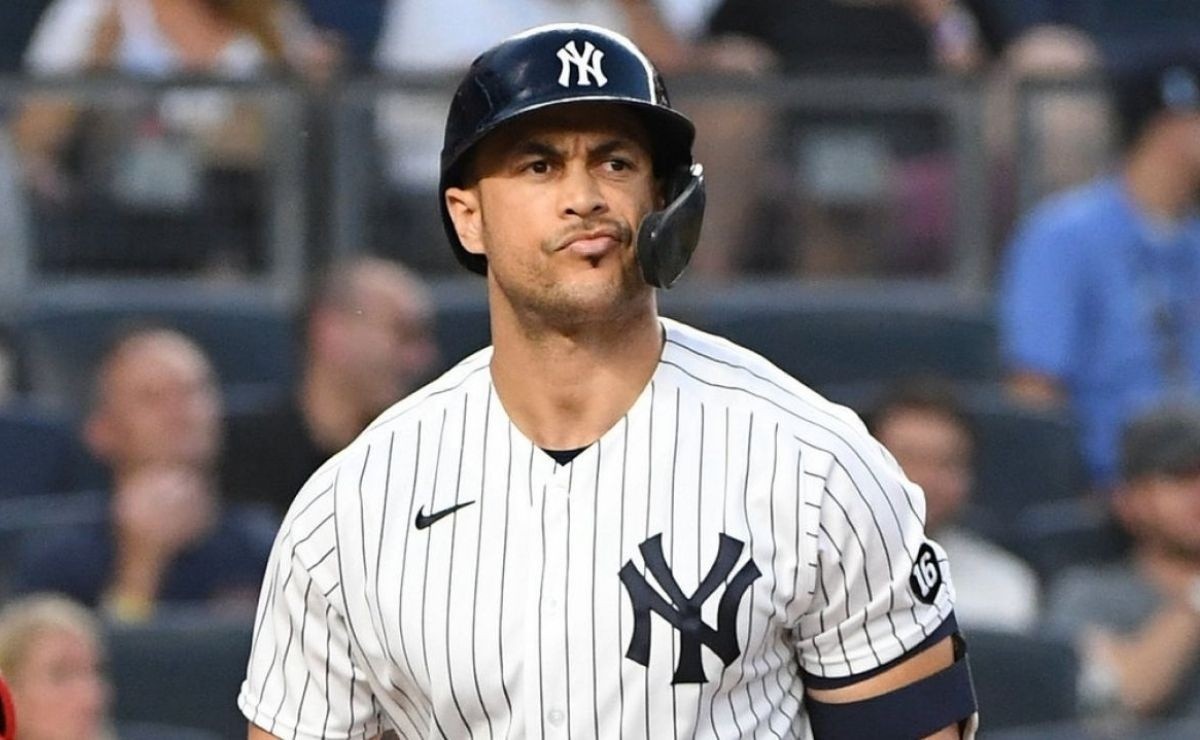 New York Yankees they are now trying to rebuild their lineup with the new additions they acquired in the last change with the Minnesota Twins, acquiring Josh Donaldson, Isiah Kiner-Falefa and Ben Rodvedt, In return by Gary Sanchez and Gio Urshela. The outfield remains a mystery with the absence of Aaron Hicks, the departure of Clint Frazier and the unknown of Brett Gardner, and manager Aaron Boone would have his solution.

In a press conference, according to SNY, Boone mentioned that Giancarlo Stanton will play more in the outfield next season, after seeing that in 2021 he did well in that role and which he would exchange with the duties of being the team’s designated hitter.

I think he’ll play a fair amount (of outfield games). I think he did very well last year, it was something he wanted to do and I think he was even pleasantly surprised by how well his body responded to him, obviously he was playing very well. Whether it will be two, three or four days a week, we don’t know. His body will tell us.

Yankees: Aaron Boone reveals Giancarlo Stanton will no longer be ‘designated hitter only’