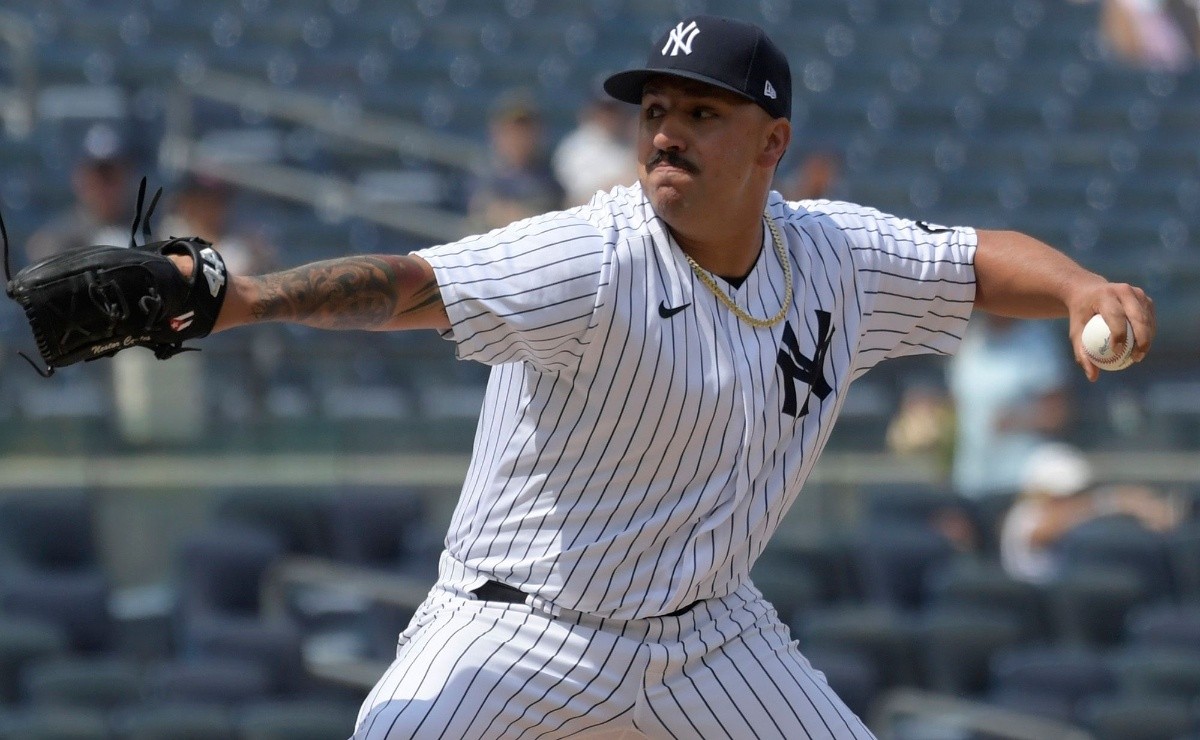 The New York Yankees They will start with the Cuban lefty Nestor Cortés Jr. next Thursday against the Seattle Mariners, though manager Aaron Boone said Friday’s starter has yet to be determined.

Both right-hander Gerrit Cole and left-hander Jordan Montgomery are on the COVID-19 disabled list, leaving two holes in the rotation. Will an Opener be used ?:

Newcomer Andrew Heaney He will open Saturday’s game against Seattle himself, while rookie Luis Gil, the team’s No. 6 prospect according to MLB Pipeline, will be called up again to pitch Sunday, after impressing in his major league debut on Tuesday.

Foreman Boone said the Yankees have had no additional players affected by COVID-19 since Cole and Montgomery landed on that list. NYY is playing at the time of writing against the Baltimore Orioles.

It may interest you: Yankees The mustachioed Cuban pitcher who is a sensation and Aaron Boone’s ace up his sleeve

The game goes 3-3 in the bottom of the seventh inning, this at Yankee Stadium. The series is also tied 1-1. Today opened by Yankees Jameson Taillon.