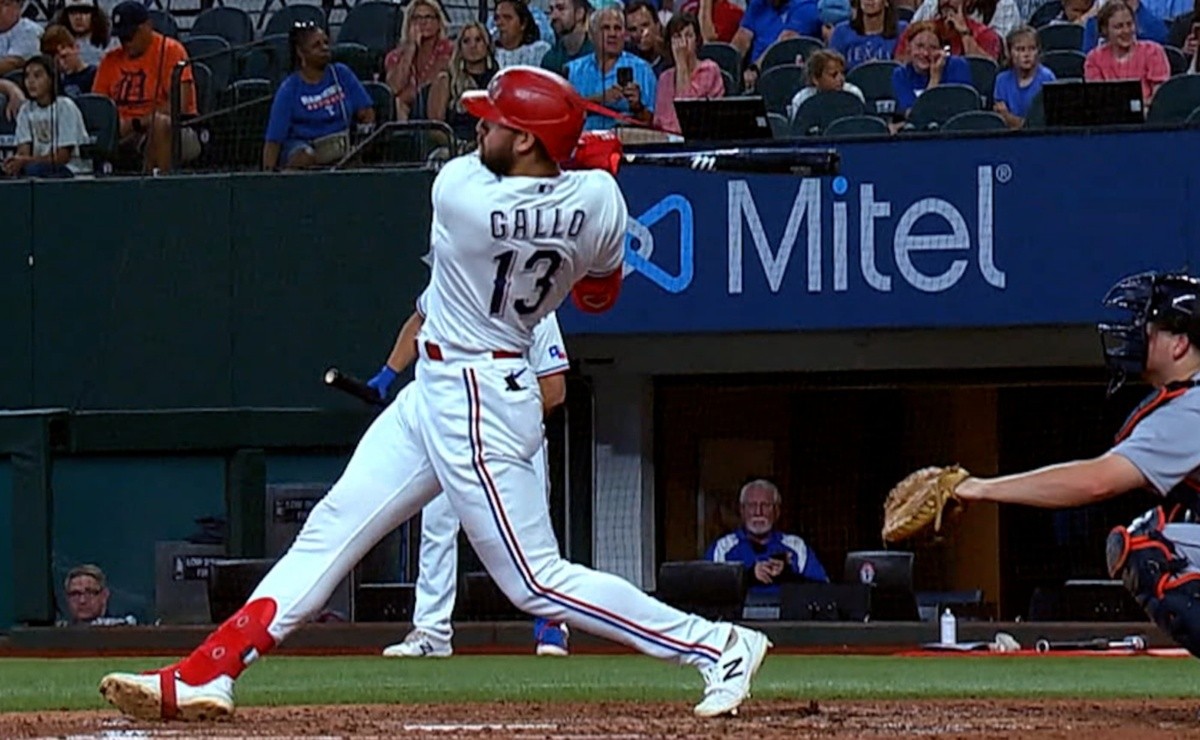 The New York Yankees made the first big stir before the trade deadline of next Friday, July 30, by agreeing a deal with the Texas Rangers by the slugger left handed Joey Gallo. No further details of the pact were released.

Outfielder Gallo, 1.96 meters tall, was eliminated from the lineup for the Texas game against the Arizona D-backs. Neither club has confirmed the move, as it is pending a medical review:

It may interest you: Rangers Scout checks eye on Yankees prospects … will be for Joey Gallo

The seven-year MLB veteran has hit 25 of his 145 career home runs this year, and he plays in a pitching stadium like Arlington’s Globe Life Field. Now he will play in a hitters paradise (especially lefties like him): Yankee Stadium.