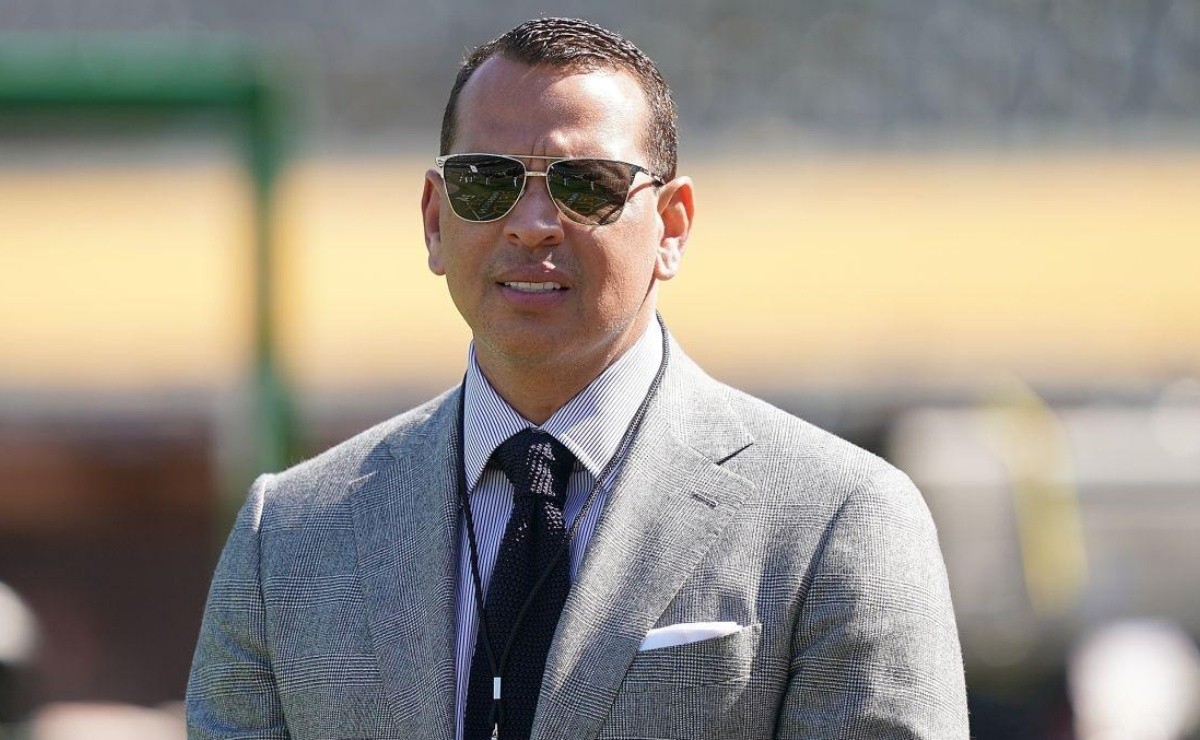 There is no doubt that Alex Rodríguez had one of the most successful careers in MLB history: World Series Champion, three MVPs, 14 All Stars, 696 home runs, 3,115 hits and 2,086 RBIs; However, his relationship with prohibited substances has also made his career one of the most controversial and one that generates heated debates now that he has been included for the first time on the Hall of Fame ballot.

However, A-Rod at this time feels comfortable with his life after finishing his career as a professional baseball player, being now a successful businessman, owner of his own company A-Rod Corp, and co-owner of the Minnesota Timberwolves of the NBA, mentioning to Jason Kelly of Bloomberg who feels lucky to be able to start over after his career as a player.

I came to a place where I can be held accountable. I had good moments and some very hard ones in baseball. But now I can start from scratch as a parent, partner, business person, and friend. It’s something that motivates me a lot.

Will Alex Rodríguez be able to improve his image and be able to enter the Hall of Fame?

Yankees: A-Rod talks about ‘starting over’ after leaving MLB and controversies