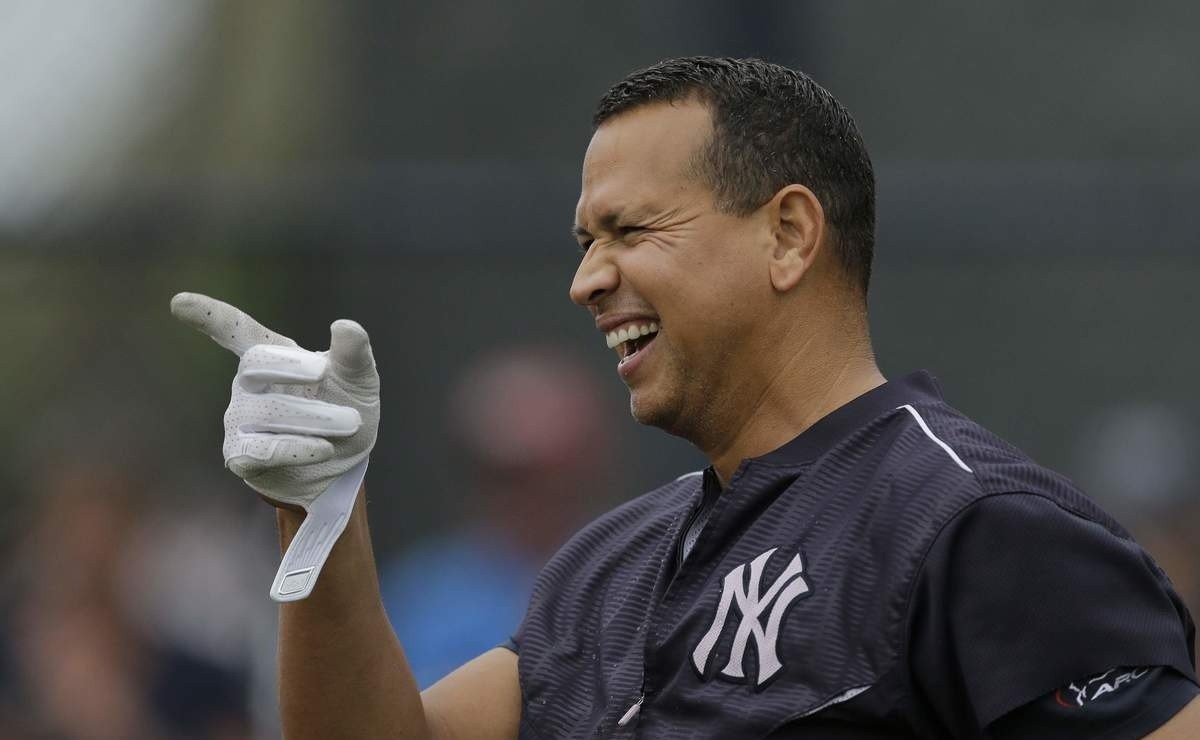 For former New York Yankees player Alex Rodriguezthings have not been so bad for him since his breakup with Jennifer López, having several quite lucrative businesses such as the purchase of the NBA Minnesota Timberwolvesin addition to rebuilding his family and love life with his daughters, ex-wife and a new girlfriend. However, age is taking its toll on A-Rod and recently he has been honest about a health problem on social networks.

Through his Instagram account, Alex spoke with his fans and revealed that lately he has had vision problems, so much so that he cannot read and everything seems blurry, so he asked for recommendations on what to do, whether to go to the doctor, buy glasses or any other suggestions to help you.

Hello how are you? I’m coming home for work… I’m having a big problem, I was known for my good eyesight in 2010, 2015… Now I wake up in the morning and I can’t read my messages, I can’t read my emails, not even I know how to tell if I have my blackberry or my iPhone. Number one, has this ever happened to you? And number two, do you have any suggestions on what to do to get my eyes right?

The truth is that Alex is no longer 20 or 30 years old, and vision problems only increase with age, with the Dominican being 46 years old and most likely, we will see him in the future wearing glasses at least for reading or plan, get laser surgery.

Yankees: A-Rod reveals that he suffers from a delicate health problem