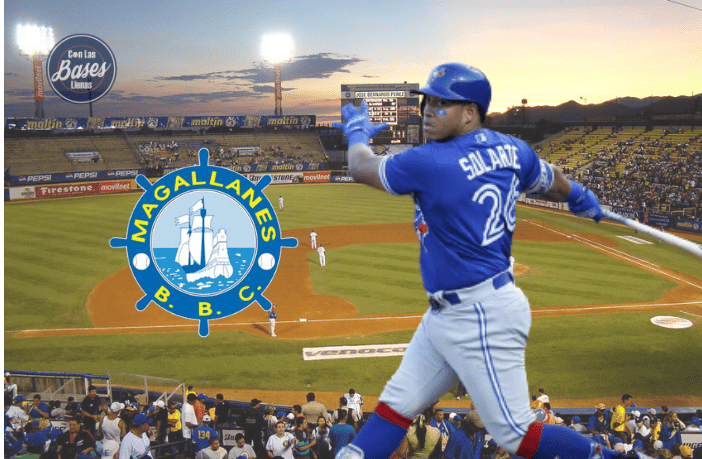 The Navegantes del Magallanes acquired the utility Yangervis Solarte from the Tigres de Aragua via trade with the hope that he would become one of the central pieces of the team, but although he has been away from the Major Leagues for several years, he has never played with the Nave Turca.

In the last two seasons, the name of Yangervis Solarte has sounded strong in the Magallanes environment because being a figure without a contract in organized baseball, he would be the perfect reinforcement, however they have not been able to reach an agreement with him.

In an Instagram live broadcast, Yangervis Solarte hinted that the reason he has not joined the Navegantes del Magallanes is that he has not received a financial offer that meets his expectations.

Yangervis Solarte, through a live, stated that he had received the call from the #Magellan. Words more, words less; the utility did not participate because he did not reach a salary agreement with the club.

These statements by Yangervis Solarte surprise locals and strangers alike, mainly because Magallanes has proven to have the economic power to sign important players, such as Pablo Sandoval and Carlos Pérez, among others.

You might also be interested in: Ozzie Guillén confirmed the offer for manager and gave his definitive answer

Now that Yangervis Solarte has finally broken the silence, it remains for the Magallanes board to do with his case, whether to try to convince him with a better offer or simply to negotiate a change to another organization.