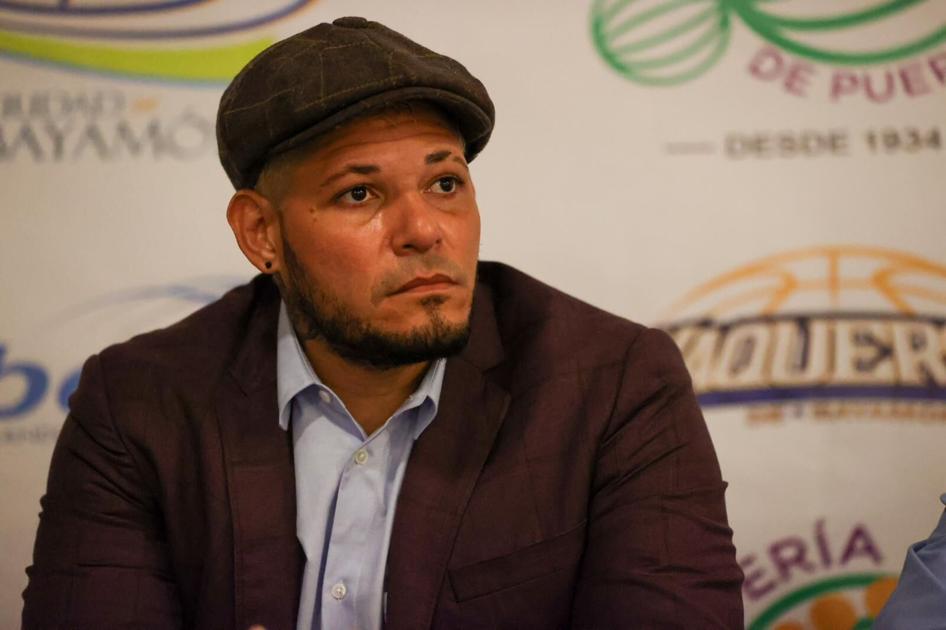 The stellar receiver Yadier Molina has not yet been able to start the art, music and dance project that he plans to implement at the disabled Espinosa Kuilan elementary school in Dorado, because the government has not responded.

Molina assured that he is still waiting to acquire the school campus that the Financial Advisory Authority and Fiscal Agency (Aafaf) approved for its sale last February for the amount of $ 170 thousand.

“I’m waiting for the government to give me that school,” said the winner of nine Golden Gloves during a press conference after the Bayamón Cowboys game on Wednesday at the Rubén Rodríguez Coliseum.

“They came out (saying) in the newspaper that yes (the sale was going on), and then not a phone call or anything,” added the manager of the Bayamon team of the National Superior Basketball (BSN).

Molina refers to the press release issued by the current executive director of Aafaf, president of the Committee for the Evaluation and Disposition of Real Estate and recently appointed Secretary of the State Department, Omar J. Marrero, in which it was reported that the request to buy the school had been evaluated and approved after complying with Act No. 26 of 2017.

This authorization gave way to the Department of Transportation and Public Works to dispose of the school campus declared in disuse, selling it to Fundación 4 Inc., of Molina.

“I’m waiting for the government to tell me what there is,” said the St. Louis Cardinals catcher, who does not know what is missing. “I have all the papers well done.”

“They said yes, that (the school) was for me, but later they didn’t answer the phone,” said Molina.

The 39-year-old from Dora had been trying to buy the school for some time, but the government had not responded after submitting all the papers with an offer on the table.

With the campus, Molina and his wife Wanda Torres seek to implement a long-term project focused on music, art and dance in which children and young people from 5 to 18 years old have other alternatives to enjoy.

“My girl is 10 years old and is very involved in art, dance, and music, and I wanted to buy the school to promote that more: more art, more music …”, said Molina in February.

The nine-time All-Star player was looking to buy the roster and not rent it out for five years for a dollar.

“(Then) that structure does not belong to you and I did not want to do that because I want to do something in the long term. It is not going to be that in five years they come to take it from me after all that I invested. I offered them money to buy the entire structure and we as a Foundation do the things we want to do, “he said.

The school is in front of his mother’s house (Gladys Matta) and next to the park where he began to play with his brothers Cheo and Bengie.

Molina has been very active with all the things that are happening in his community of Dorado, Vega Alta and in Puerto Rico in general.